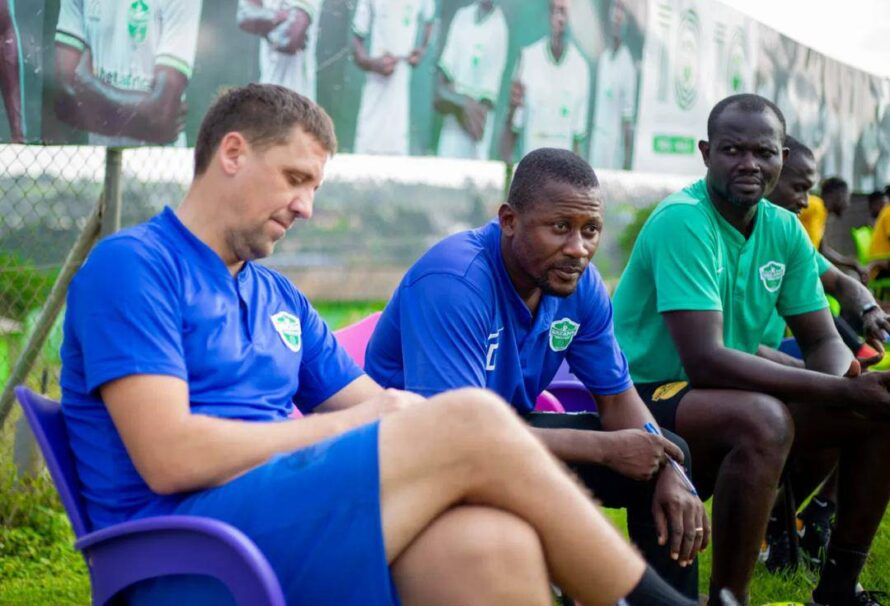 Manager of Dreams football Club Vladislav Viric after tasting his first since joining the “Still Believe” lads insists there are a lot more games to play and a single defeat does not define the season.

The Serbian trainer though not delighted with the 1-0 defeat at the hands of Berekum Chelsea at the Golden City park, said he has enormous quality in his squad to be drowned by just a defeat.

“We have quality players and a single defeat doesn’t define our season”, he explained.

According to the hardworking trainer, the league affords his side a lot more games to play to amass more points to stay on top and the most significant thing will be to continue in good faith.

READ ALSO:  Amidaus Professionals to answer for their DOL no-show

“We know we have a lot of games to play, the important thing is to keep our heads high and play for a win in our next game”, he added.

Dreams Football Club until their game against Berekum Chelsea over the weekend were unbeaten in their previous seven games under the stern Serbian.

They will be looking to return to winning ways when they host Ashantigold on Thursday at Theatre of Dreams.