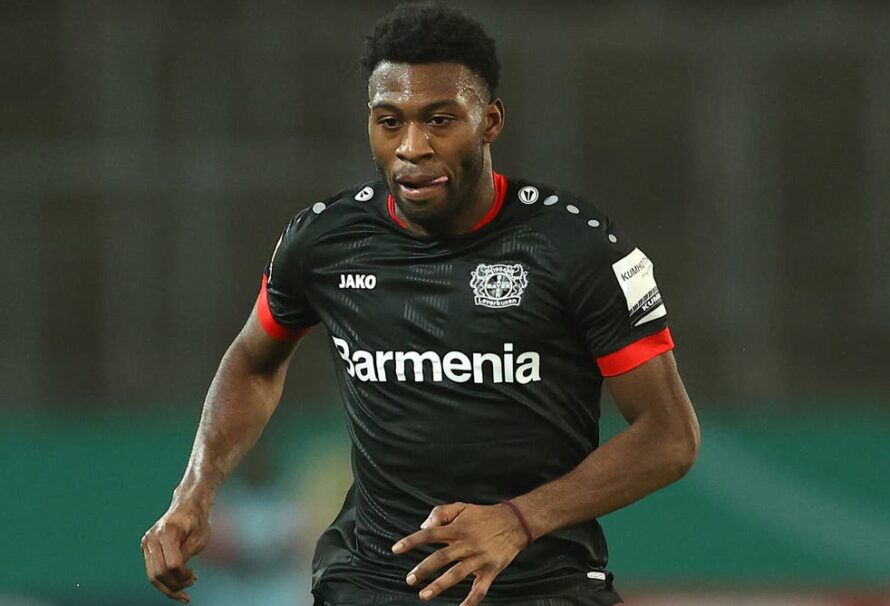 Fosu Mensah, born in Amsterdam to Ghanaian players joined the German outfit in January 2021 on a three year deal. His cruel luck with injuries reared its head when an ACL injury suffered in March cut short his season with Die Werkself.

In his absence, Leverkusen finished 6th last season, failing to secure one of the four available UEFA Champions league slots.

Currently holidaying in Ghana, the 23 year old has been speaking about his career and plans for the future.

In an interview with Happy FM in Accra, Fosu Mensah shared his objectives going into the new season.

“I think with Leverkusen we have to take it step by step. The first step is to qualify for the Champions league, so that’s our first ambition and then we take it up from there . Champions league is very important for us,” he told Happy FM’s Ohene Brenya Bampoe during an in-studio interview.