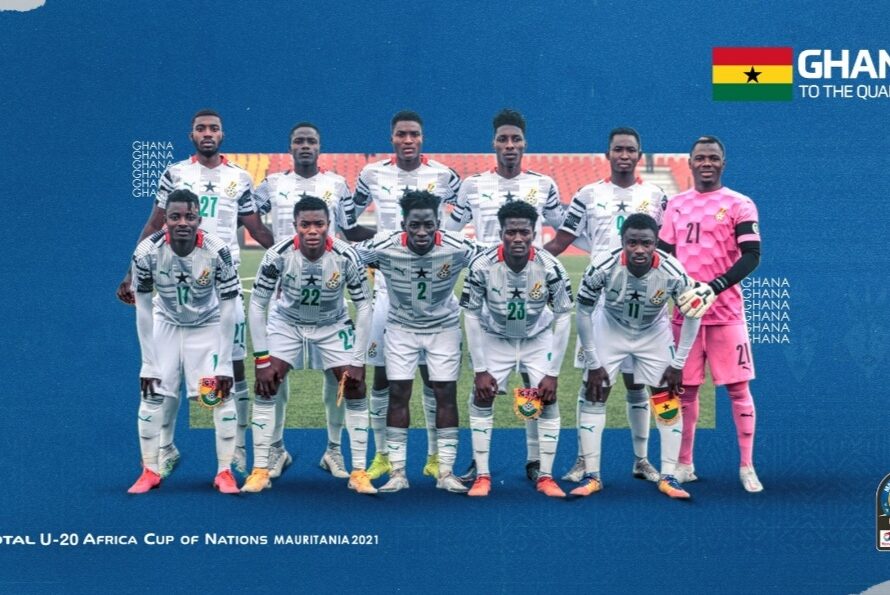 Ghana’s Black Satellites have sealed qualification to the quarter final stage of the ongoing CAF U-20 Africa Cup of Nations despite defeat to Gambia on Monday.

The Black Satellites faced their Gambian counterparts in the last Group C encounter already on 4 points and with a bright chance of qualification.

Ghana got off to a flying start when 16 year old Issahaku Fatawu opened the scoring after 9 minutes.

However, the Gambian rallied themselves into the game and got a much deserved equalizer courtesy Kajally Drammeh after 16 minutes.

The goal will propel the Gambian to push forward and they increase their tally after 30 minutes.

Lamarana Jallow netted after 33 minutes to give them a 2-1 lead entering into half time.

Despite an improved performance in the second half, Ghana’s Black Satellites failed to restore parity with Gambia eventually finishing the game with 10 men.

The result sees Gambia beat Ghana to second spot in Group C on 5 points. Morocco who easily dispatched Tanzania 3 nil in the other Group C game topped the group with 7 points and an unbeaten record.

The Black Satellites dropped to third with 4 points and qualify as one of the 3 best third place teams in the tournament.

Karim Zito’s side will face Cameroom next in the quarter finals of the competition.

The clash with Cameroon will take place on Thursday February 25 at the Stade Olympique (Nouakchott).