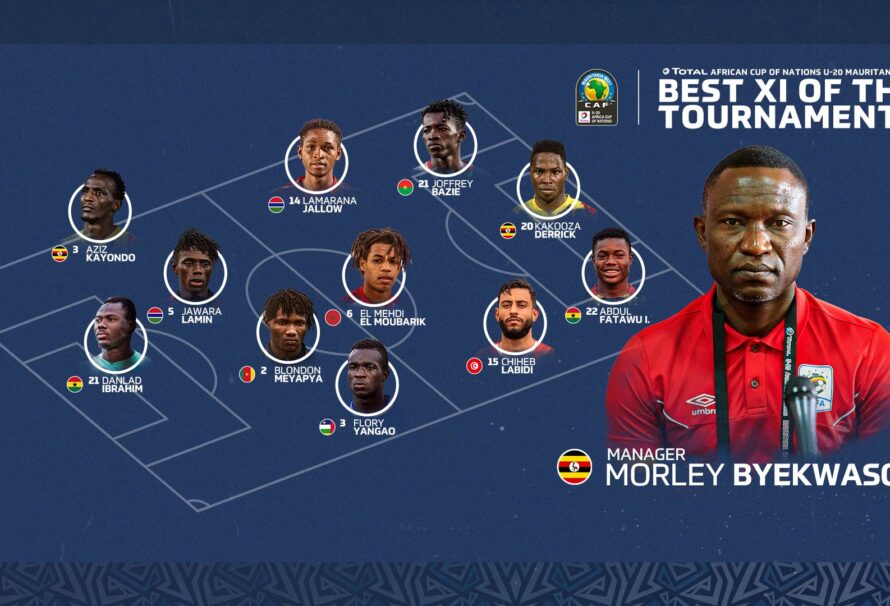 Black Satellites midfielder Abdul Fatawu Ishahaku and goalkeeper Danlad Ibrahim have been rewarded with a place in the 2021 Africa U20 Cup of Nations (Afcon) Best XI.

The duo deservedly earned their spots in the coveted line-up for their good showing at the tournament.

Abdul Fatawu completed the tournament with two goals and also picked up the Best player award.

The 16-year-old Steadfast FC youngster was an absolute joy to watch throughout the competition.

Danlad Ibrahim was preferred in goal following his swashbuckling performances in the tournament.

The Asante Kotoko shot-stopper was adjudged the best goalkeeper of the competition after keeping four clean sheets and conceding just three goals.