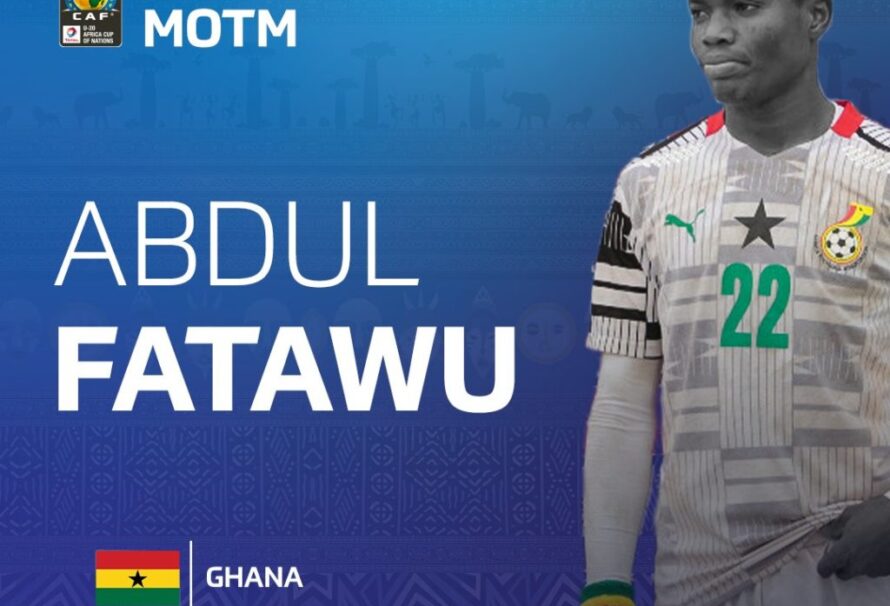 Ghana’s Abdul Fatawu Issahaku has been a revelation for the Black Satellites at the ongoing U-20 AFCON tournament in Mauritania.

The 16 year old has been in fine form for Ghana’s U-20 side who are chasing glory at this stage for the first time since 2009 and a fifth overall.

Fatawu’s exploits on the pitch has helped the team reach this stage. He’s scored two stunning goals fetching him one Man of the Match Award.

He could be in line to have one of his goals emerge as best goal of the tournament.

Fatawu Issahaku’s long range effort against Tanzania in Ghana’s opening group game has been selected as one of the best ten goals scored during the group phase of the tournament.

Check out the goals below and pick your favorite.

Here are TEN of the BEST! 🔥

Which one’s your favourite? 👀 pic.twitter.com/uq0th6Xu4p