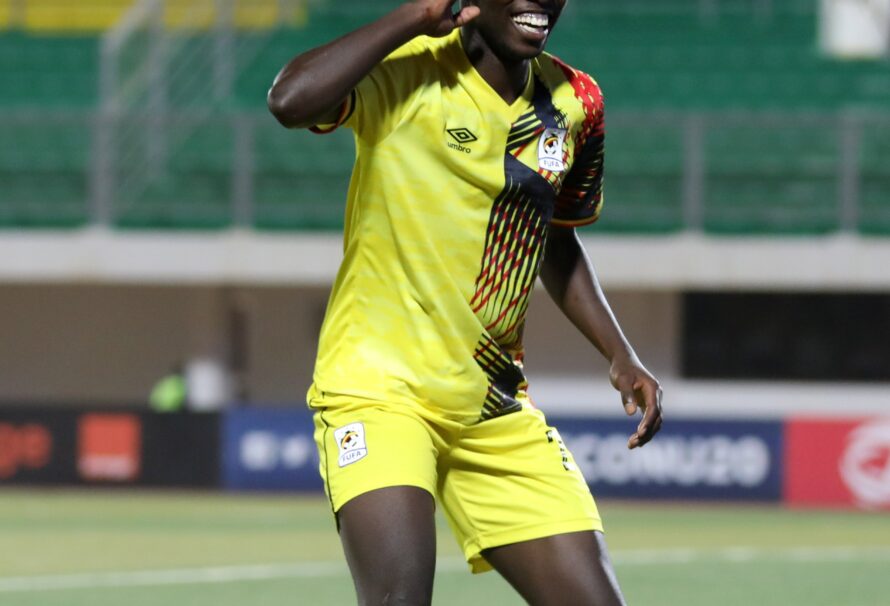 Percious Boah’s quest to lay claim to the golden boot at the ongoing U-20 Africa Cup of Nations tournament in Mauritania has suffered a jolt.

This is due to the goal scoring exploits of young striker Derrick Kakooza who represents Uganda’s U-20 side.

The FC Police player has now moved top of the top scorers chart following his impressive performance in the 4-1 semi final win over Tunisia.

Kakooza already on two goal before the game, netted a hattrick to send his side into their first ever football showpiece tournament since 1978.

The 3 goals increases his tournament tally to 5 and sees him enjoy a 2 goal cushion over Ghana’s Percious Boah.

This sets up a tantalizing duel between the two when Ghana clashes with Uganda in Saturday’s final.

Ghana’s Issahaku Fatawu has a slim chance of usurping the two. He however has the arduous task of scoring a hattrick or more to be able to chieve this as he currently is pm 2 goals.