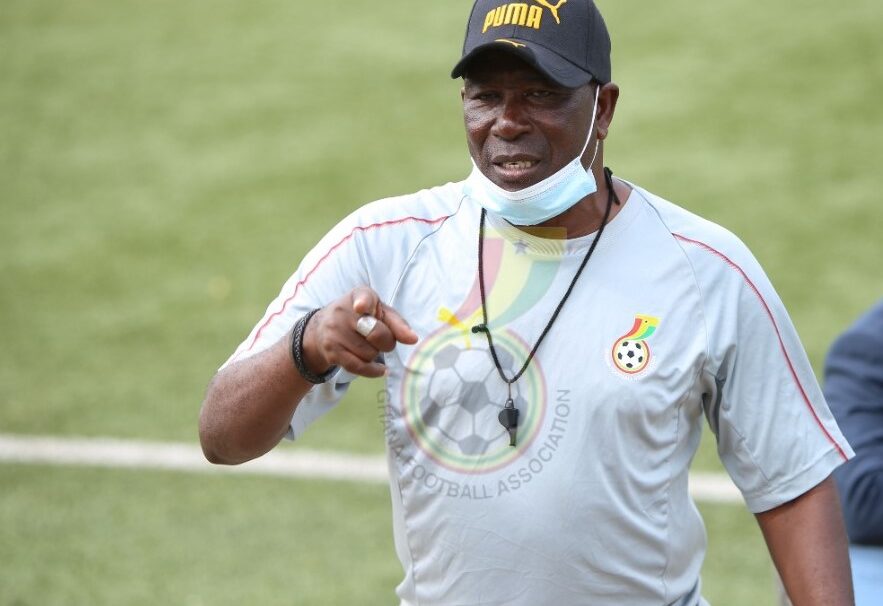 Ghana U20 head coach Abdul Karim Zito has described his side’s group for the 2021 AFCON to be hosted in Mauritania as tough, insisting none of the teams can be taken for granted.

The Black Satellites on Monday were drawn in Group C with Namibia, Tanzania and Morocco for next month’s tournament.

To Zito, football has evolved and every country is adopting the modern trend of the game to develop, making the group a tough one.

In an exclusive interview with footballmadeinghana.com, Coach Zito described the group as tough but insisted Ghana will sail through.

“There is no small team in Africa football today. Every team is trying to lift their game to meet the modern trend of the game,” he said.

READ ALSO:  Black Satellites to travel to Nouakchott for quarterfinals game against Cameroon

“For me, it’s a tough group but we can sail through,” he added.