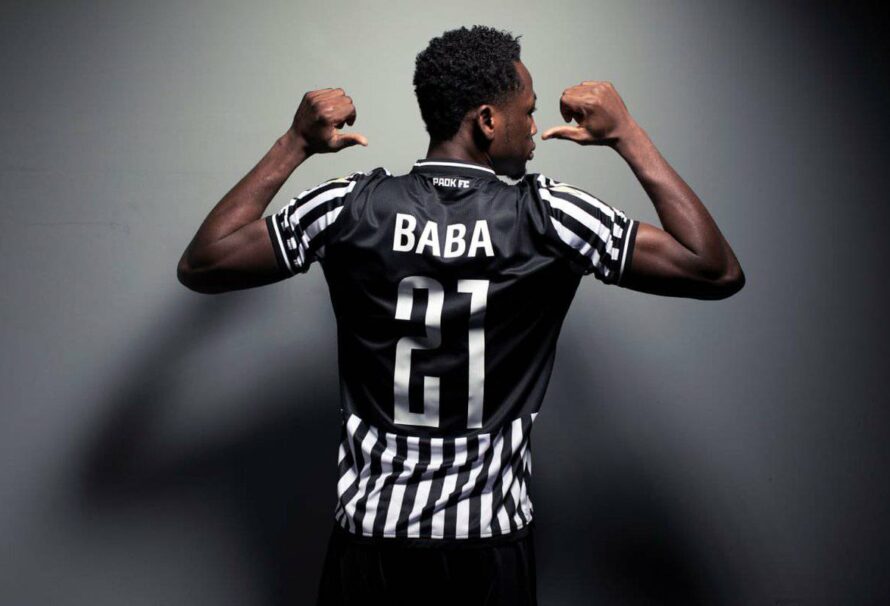 Ghana defender Baba Rahman netted on his full debut for PAOK FC in their huge win in the Greek Super League on Sunday.

Baba Rahman was handed his first start since joining the Greek side on loan from Chelsea. He started as the left back in a 4-2-3-1 formation for Coach Pable Garcia’s side.

It took him just 12 minutes to make his mark when he scored to open the scoring for his side against Lamia.

With PAOK leading 1 nil at half time the home side will add three more goals to win the game by 4 nil.

Baba Rahman is hoping to enjoy his football again after injuries disrupted his career progression in the last 2 years.

READ ALSO:  PHOTOS: Cameroon 0-0 Ghana - Watch all the good shot from Ghana's stalemate with Cameroon in the U20 AFCON

He would certainly be delighted with his things have began so far for him on his Greek adventure.

Watch the goal below.