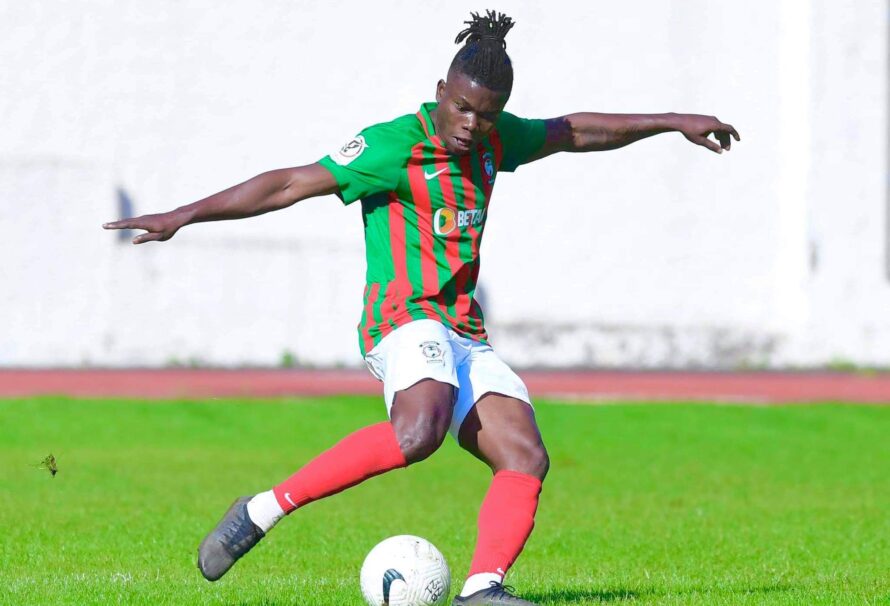 Ghanaian attacker Johnson Oppong scored his first goal for Maritimo B following his side’s 4-0 win over Leca in the Campeonato de Portugal.

The attacker who was playing his first game for the B team scored his side’s third of the game as they run riot on the day.

Oppong, has been Impressive for Maritimo U23 side and was for the first time called to feature in the B team.

The former Dreams FC attacker was introduced in the 64th minute when his team were leading 2-0.

Oppong made it 3-0 on the 88th minute going round the keeper before putting the ball in an empty net.

The goal was his fifth for the season with four assist to his name.

His first game for Maritimo B and Johnson Oppong with a lovely finish to make it 3-0 for his side.

Dr. Mahamudu Bawumia donates Gh¢100,000 to RTU to boost their chances of Qualification