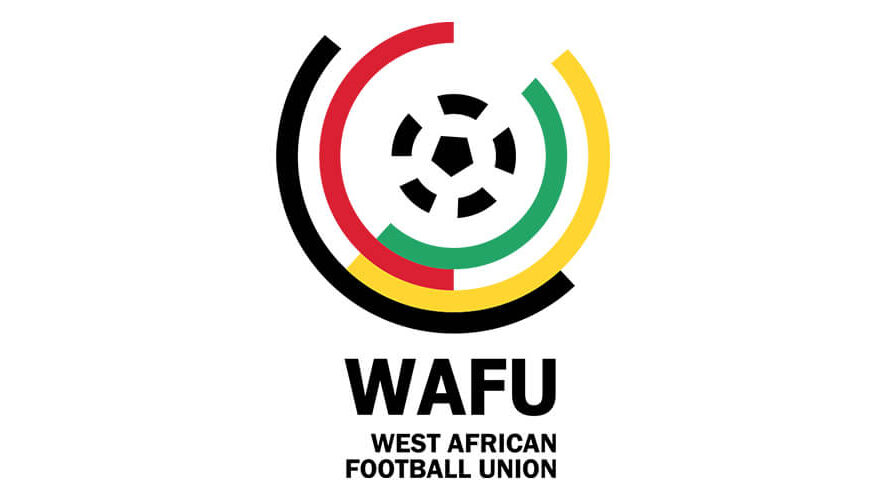 The West Africa Football Union (WAFU) Zone B will hold their 10th Ordinary General Assembly in Accra in May, footballmadeinghana.com can confirm.

The Ordinary Congress is slated for May 22, 2021 at a venue yet to be decided in Accra, the capital of Ghana.

The zonal football governing body will be discussing, among other things, the development of football in the West Africa Zone B.

In a statement signed by the General Secretary of WAFU Zone B Balima Boureima, the Congress is in accordance with the CAF Zone B Statutes.

FA Presidents within the WAFU Zone B are expected to attend the Ordinary Congress.

This will be the first time WAFU will be holding their Congress in Accra following the election of Kurt Edwin Simeon Okraku as president of the Ghana Football Association.

Kurt also doubles as the 2nd Vice President of WAFU, a position he was appointed to just a month after becoming the Ghana FA President.

The last time WAFU held a Congress in Ghana was when former Ghana FA President Kwesi Nyantakyi was voted into office as President of WAFU Zone B in 2018.