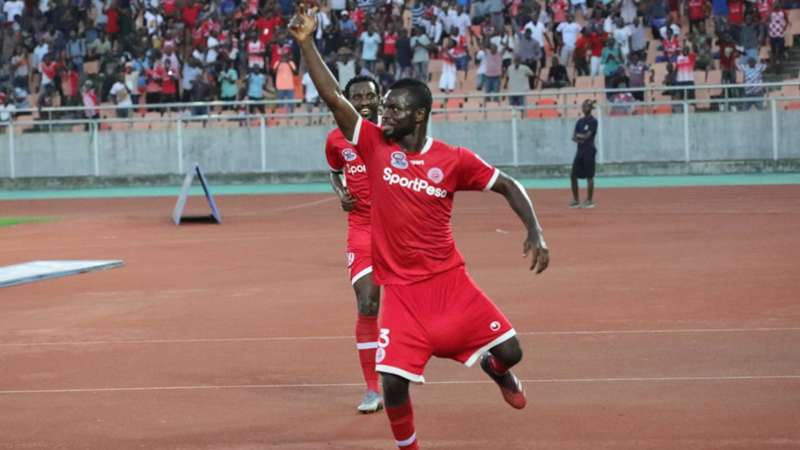 Injury returning Bernard Morrison bagged a brace for Simba SC in a 4-1 win over Al-Hilal in the opening match of the inuagural Simba Super Cup tournament on Wednesday.

Morrison who joined Simba from rivals YANGA was eager to prove his worth to his new Coach and he fired a double to help ensure victory.

Larry Bwalya opened the scoring before Abdallah Salim restored parity for Al Hilal. Back from the break, Zimbabwean striker Perfect Chikwende put the hosts back in front in the 72nd minute.

Coach Da Rosa then introduced Morrison who was returning from injury. The returning playmaker produced two goals in quick succession. He scored his first in the 87th and the other in the 90th minute to wrap up the result for Simba.

The Super Cup tournament has been put together by Simba to help them prepare for the Champions League group stage matches. The Tanzanian champions have been drawn to play defending champions Al-Ahly of Egypt, AS Vita from the Democratic Republic of the Congo, and Sudanese giants Al-Merrikh in Group A of the competition.

Apart from Al-Hilal, the other team taking part is TP Mazembe.

Watch his goals below.