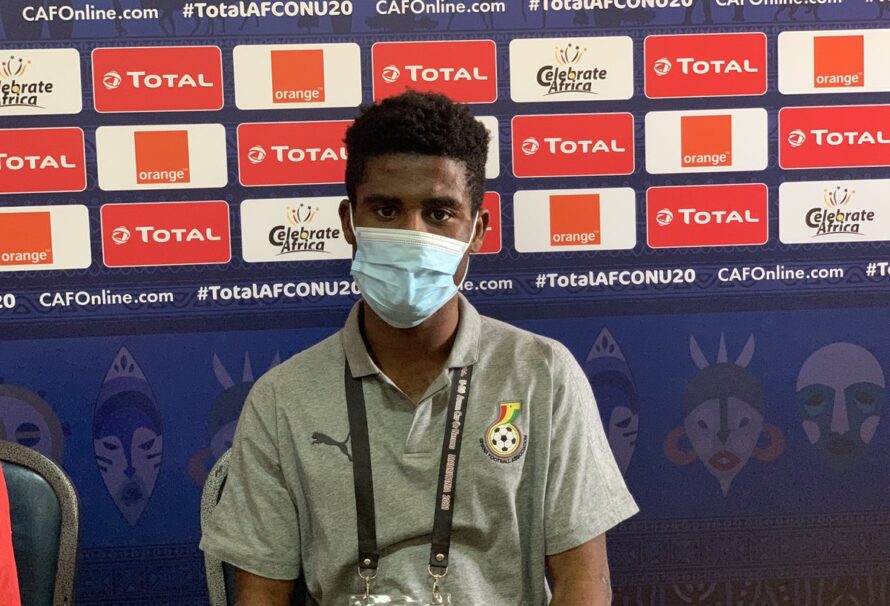 Black Satellites captain Daniel Afriyie Barnieh is full of confidence ahead of their semifinal clash against Gambia in the ongoing Africa U20 Cup of Nations in Mauritania.

Gambia thumped Central African Republic 3-0 in their quarterfinal at the Stade Olympique in Nouakchott to advance to the last four where they will face the three-time champions.

Ghana had earlier booked their place in the semi-finals following a 4-2 win against Cameroon on penalties after the match had ended 1-1 in over 120 minutes.

The semi-final between Gambia and Ghana will be a rematch of their Group C game which the Gambians won 2-1.

“We weren’t too surprised they beat us in the group stages because in football such things are normal. We are well prepared now and we know what is at stake and we are fully ready for this game.

There is no second chance in this stage and we are 100% ready to win and get to the finals” Barnieh said in his pre-match press conference.

Winners of the semi finals games will advance to the final match which will be played at the Stade Olympique de Nouakchott on Saturday, 6th March 2021.