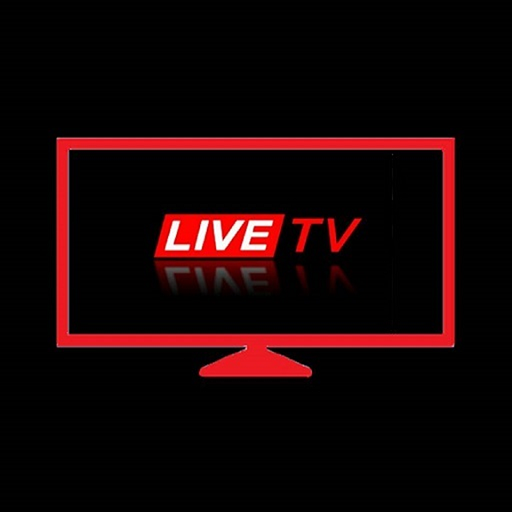 The assistant Coach of AshantiGold SC, Thomas Duah has revealed the reason behind improved away performances by the teams in the 2020-21 Ghana Premier League season.

There have been an increasing number of away results which looks very different from previous happenings.

After his side failed to record home wins against Medeama SC and Asante Kotoko in their last 2 games at Obuasi, AshantiGold have oaced out of the title chase.

According to Thomas Duah, due to most matches being shown live in TV by Startimes Ghana, home teams can no longer intimidate their opponents to win unlike previously.

“Teams have been winning away matches which was not common in our league,” he told Hello FM.

“Now because some of the matches are live on TV it is difficult for clubs to cheat or try to gain advantage,” Duah asserted.

Overall Duah believes the current campaign has been fantastic.

“This year’s league has been fantastic and the media too have done well hyping it,” he told Hello FM.