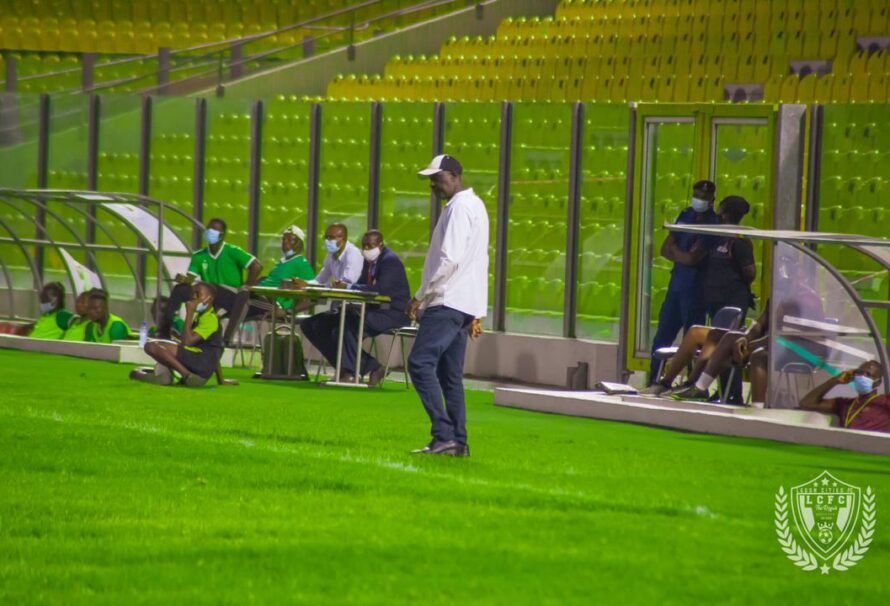 Legon Cities head coach Bashir Hayford says his side’s are not up to level he want them to be despite a run of positive results in recent games.

The Royals continued their five games unbeaten run in the league with a 2-0 win  over Elmina Sharks on Tuesday at the Accra Sports Stadium.

Reacting to his side victory against Elmina Sharks, Hayford revealed he is still not impress with the level of the team and they will continue working hard to reach their peak.

“We are not even up to the level I want this team to be but gradually and with game after game, you can see the improvement and we are happy about that. We will hit our peak soon,”

“I am glad the day went for us tonight. In all the departments, my boys played so well. All credit to the team. Hopefully, we will build on this for more wins,” he said after the game.

The coach also spoke about the impact of new boy Hans Kwoffie.

“I can’t say that the entire team problem is solved because of the arrival of Hans Kwoffie. There’s still more games to go and we need more wins. Together, we will all lift ourselves to the highest level,” he added.