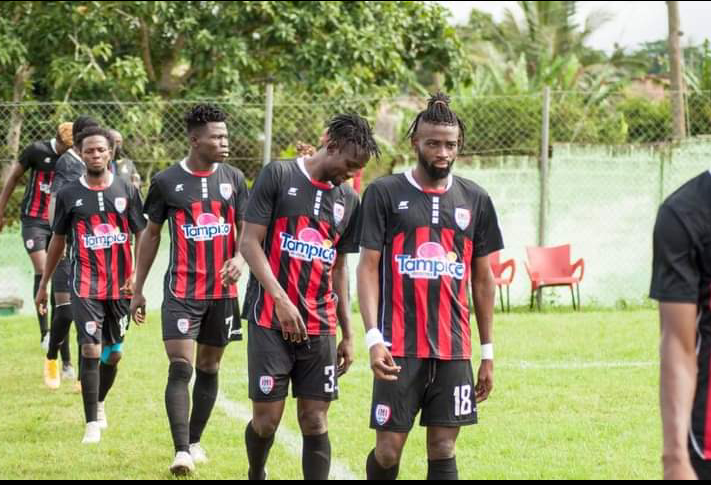 Inter Allies technical director Willie Klutse has insisted the club is not in a rush to return to the Ghanaian top-flight following their relegation to the second tier.

According to Klutse, the club will remain in the First division for some seasons with the aim of restructuring and developing the club.

Inter Allies were relegated in the just ended 2020/21 Ghana Premier League season after nine seasons in the Ghanaian top-flight.

Klutse also stated the club will not stop any player from leaving the club.

He disclosed that some players have decided to part ways with the team ahead of their participation in the First Division next season.

“We are into football to help develop players. Our aim is to help players”, he added