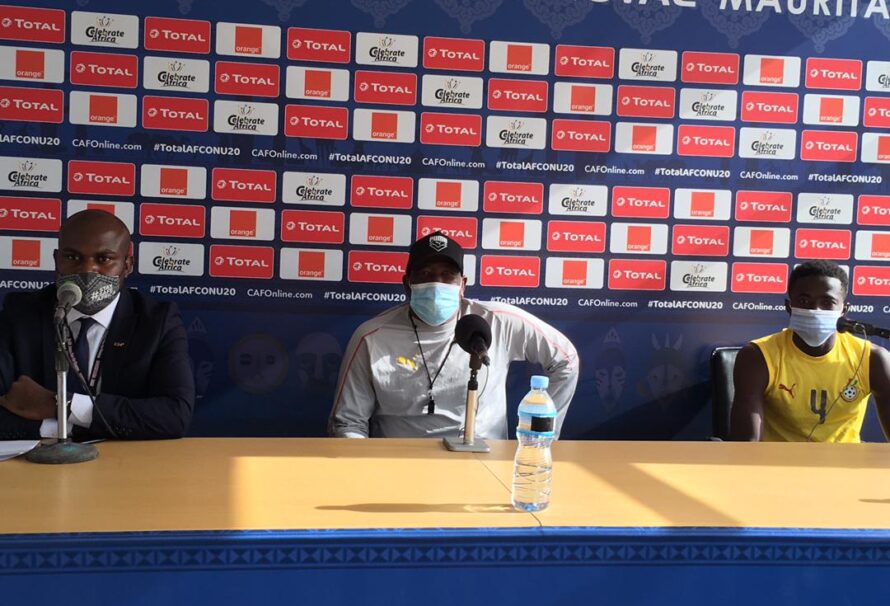 Head Coach of Ghana’s U-20 side Abdul Karim Zito says the Black Satellites are in Mauritania to challenge for the ultimate.

The Black Satellites are competing in the 2021 U-20 Africa Cup of Nations tournament which started during the weekend.

Ghana enter the competition as Champions of the West Africa Zone B and have been housed in Group C with Tanzania, Morocco and Gambia.

Speaking ahead of Ghana’s opening group game against Tanzania on Tuesday, Karim Zito mentioned that his side are keen to start well in their bid to win the ultimate.

“We were champions in our zone, so we’re here to try and go for the ultimate. That is the right mind we brought to Mauritania,” Zito told the pre match press conference.

Ghana last won the competition in 2009 and went further to conquer the world later that year in Egypt.