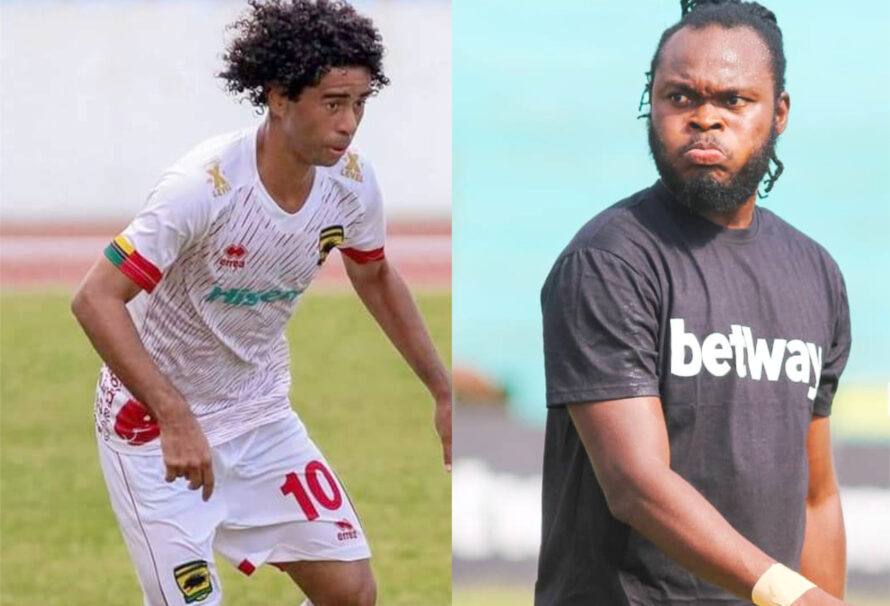 Yahaya Mohammed has revealed his respect for Asante Kotoko’s Brazilian star Fabio Gama, insisting that it’s absolutely plausible for him to come play in the local league.

Gama joined the Porcupine Warriors in the last transfer window and recently made his debut for the club in a league clash against Medeama after months of preparation.

While he stayed off the pitch working on his fitness, the club received widespread criticism for signing a player ‘tagged’ as unfit for the local terrain.

Apparently, the player has gone on to make his league bow and has been a key feature in the club’s matches played since.

Yahaya Mohammed says he holds much respect for Gama and wants the player to be encouraged and not abused.

“I respect him for all the things I’ve been hearing about him. I respect him a lot,” Yahaya Mohammed told Wontumi TV

“It’s not easy leaving Brazil and choosing to come play in Africa. Under normal circumstances we want to go there and he wants to come here. He knows why he’s here.

“For me we should stop the negative talks about him and encourage him. So we can attract more of his like to help our league look more attractive and professional.

“Kotoko need to encourage him and make him aware of the kind of club he’s playing for. It’s a big team here in Ghana. If he succeeds and goes back to tell his story, it could lure others to join our local league,” Yahaya Mohammed concluded.