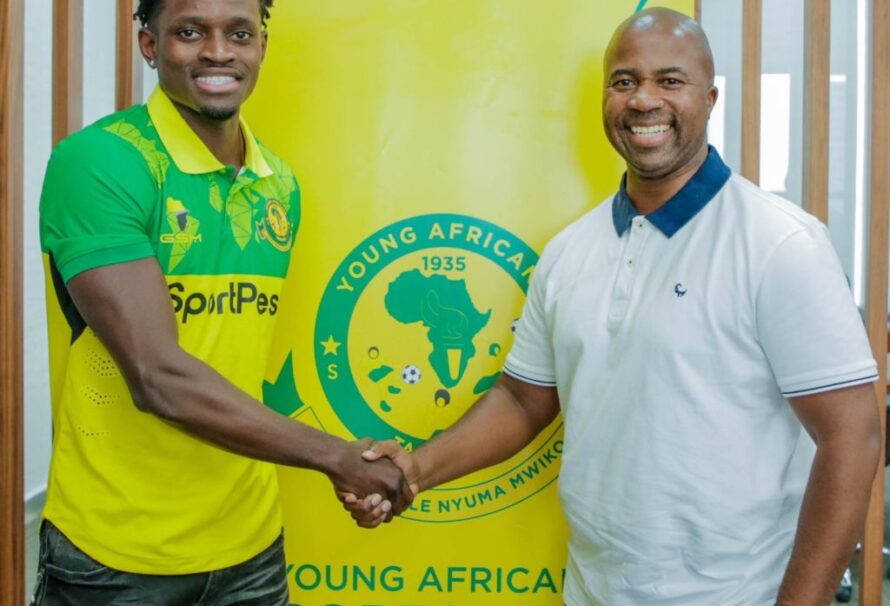 Mortotsi, 27 has been handed a role after injury worries forced a truncation of his playing career.

He played for FC Edmonton in Canada before switching to Yanga late last year. However injuries have plagued his season limiting him to the sidelines instead of the pitch.

Although not made official, it is likely Edem Mortotsi’s playing career has been cut short following his new role.

Watch his unveiling video in the link below.