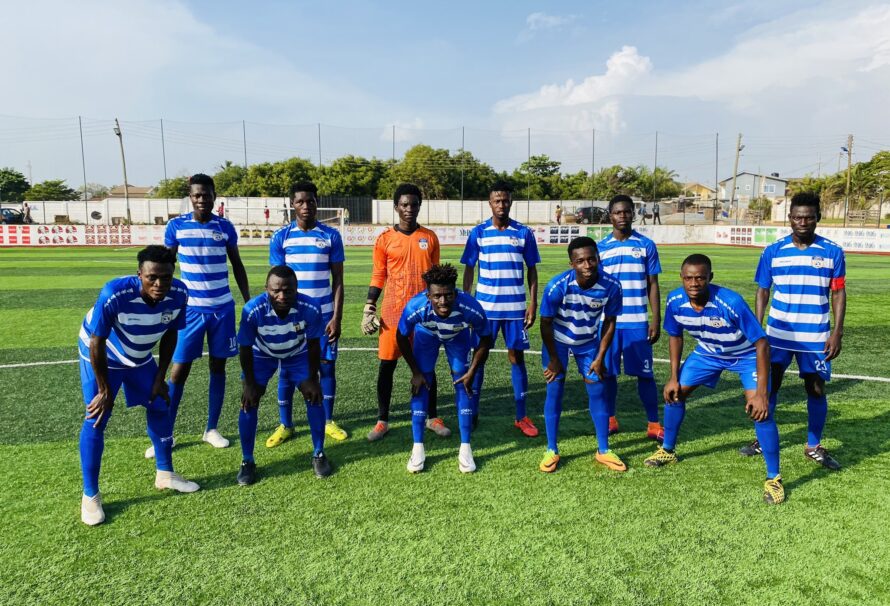 The National Division One League enters match day four this weekend across 24 League centres in three Zones. Games will be played in Zone One, Two and Three.

Here is a quick look at what to expect on match four. In Zone One, former Premier League side Real Tamale United have a tough task against Sunyani based Young Apostles Football Club at the Coronation park.

Apostles have won two and lost one in the three-week-old competition as they occupy the fourth spot in the Zone One table with 6 points. Star man Samuel Norgbey is expected to lead the side at their favourite Coronation park against a side that have picked three wins from three games in the ongoing season as the search for Premier League football continues.

RTU over the weekend, came from behind to beat Nkoranza Warriors 2-1 at the Aliu Mahama stadium in Tamale to move to the top of the table with 9 points, keeping their bright start to the season intact.

Elsewhere, Yendi Gbewaa will play at home against Tano Bofoakwa. While, B.A  United travel to Tamale on Sunday to face Steadfast FC.

Other games to look ahead to in Zone One are as follows: