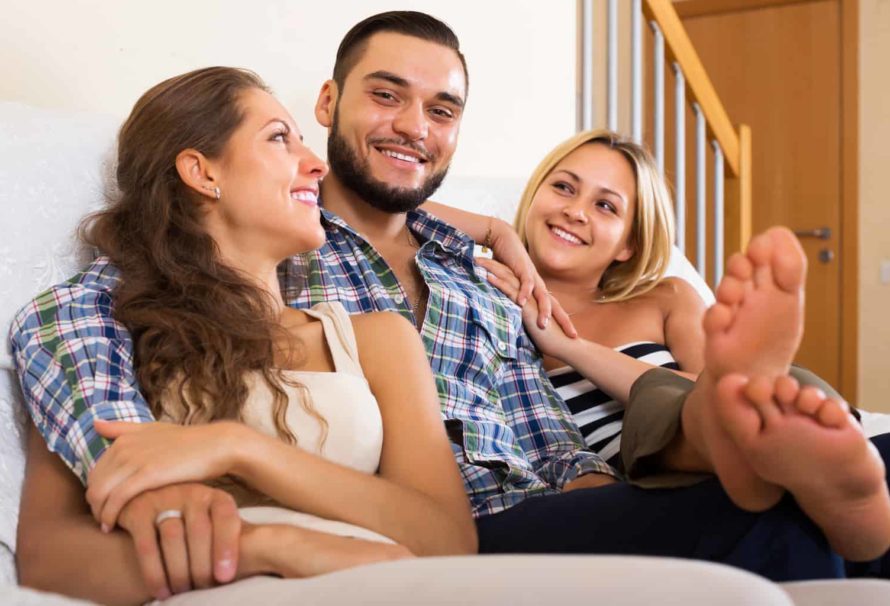 The ordinance allows residents to have a polyamorous relationship. Image / dailymedicaldiscoveries.com

The city Council of Somerville in Massachusetts has voted in favor of a new domestic partnership ordinance to allow residents who are not married to visit their partners who are sick with coronavirus at the hospital.

The ordinance also gives room for residents to have a polyamorous relationship, i.e. to have an open intimate relationship with more than one person at a time.

A report carried by the CNN on Friday, July 3, 2020, said the domestic partnership ordinance was brought to the council by the Somerville City Councilor, Lance Davis in a virtual meeting, Thursday evening for changes to be made to the law signed by City’s Mayor Joseph Curtatone on Monday.

“The domestic partnership ordinance was brought to the city council recently as a means to help residents who are not married to visit their partners who are sick with Corona Virus at the hospital“, according to Davis.

The report indicated that Councilor Davis recommended a change in the ordinance so that partners weren’t required to live together or inform the city of any change of address.

The City’s Councilor was hopeful, the law which is the first of its kind in Somerville, Massachusetts, would be emulated by others due to the positive feedback it had received.

“Folks live in polyamorous relationships and have for probably forever. Right now, our laws deny their existence and that doesn’t strike me as the right way to write laws at any level,” said Davis.

“Hopefully this gives folks a legal foundation from which to have a discussion. Maybe others will follow our lead.”

A polyamorous relationship is an open romantic or intimate relationship that allows more than one partner at a time with the informed permission of all involved partners.

Polyamorous relationships are already being practiced in Boston and Cambridge which are neighbours of Somerville.