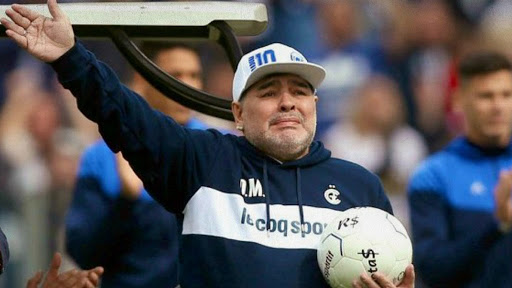 A report by the United Kingdom’s thesun.co.uk said the Argentine football manager and former professional footballer died of a heart attack in his home on Wednesday, November 25, 2020.

His death comes barely two weeks after the renowned international household name in football, undergone brain surgery following a bleed on his brain.

The report indicates, Diego Armando Maradona, who turned 60 years just last month on October 30, had been battling with long ill-health which had seen him in and out of the hospital for a while now.