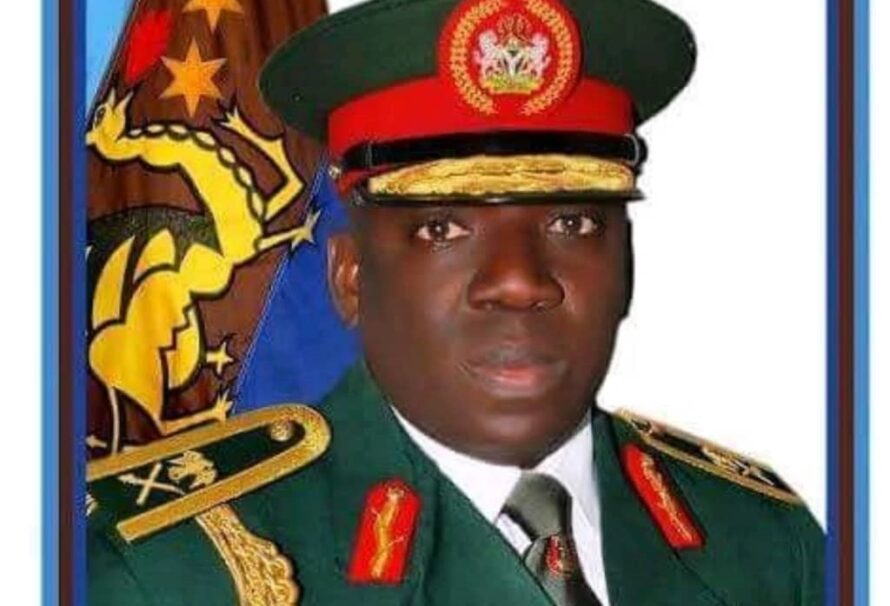 NAF spokesman, Edward Gabkwet confirmed the incident in a statement released on Friday. He, however, did not name the casualties.

According to him, the “immediate cause of the crash is still being ascertained.’