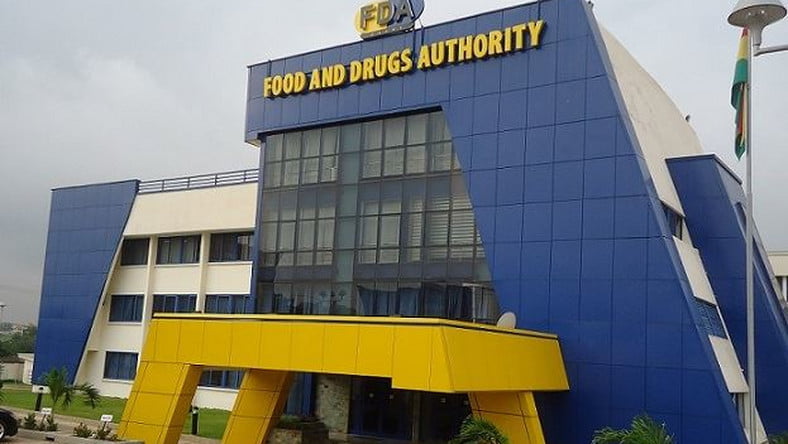 The Food and Drugs Authority (FDA) has disclosed that all of the Rapid Diagnosis Test kits (RDT) submitted for validation had not met the national COVID-19 testing requirements.

According to the FDA, many members of the public, including some scientists, believed that the Rapid Test Kits could play a significant role in the national COVID-19 response programme.

Their belief was also based on the declining numbers of the Polymerase Chain Reaction (PCR) kits being used in the Country.

Addressing the national COVID-19 update briefings by the Ministry of Information in Accra yesterday, the Chief Executive Officer (CEO) of the FDA, Mrs. Delese Darko, said based on the national validation guidelines, an RDT kit was supposed to have both sensitivity rate and specificity rate of 99 percent.

She explained that the sensitivity rate was what identified people who were positive or had ever tested positive for the virus, while the specificity rate determined people who had never been exposed to the virus.

Rapid Test Kits based on the detection of antibodies

“From 16th April 2020 to 17 July 2020, we received 34 RDTs for validation. They have come from Ghana, China, the United Kingdom, Korea, the United States of America, Canada, Finland, Singapore, and Malaysia”.

Mrs. Delese Darko further explained that an RDT validation test had to be 99% accurate to ensure all positives and negatives were captured accurately.

Explaining how the RDT test kits functioned, she stated that they were based on the detection of antibodies, in blood or serum, in people who are perceived to have been infected with the coronavirus.

She said RDTs were supposed to be used for preliminary or emergency COVID-19 screening, especially, when resources were limited.

Although a quicker method takes at least 15 minutes, she said the results needed to be trusted, adding that “because the majority of the cases were asymptomatic or with very little symptoms, a highly sensitive and specific RDT kit was the most appropriate.

Mrs. Darko said those who submitted had been engaged to improve on them and re-submit for re-validation.

Giving more information on the need for validation, she said international best practices required that both locally made and imported RDTs should be validated on the basis of the guidelines of the country of use.

“In Ghana, they are known as class four medical equipment, the FDA has a guideline for registration of such equipment. The validation is also done by the FDA in collaboration with the Noguchi Memorial Institute for Medical Research and the Public Health Reference Laboratory of the Korle Bu Teaching Hospital,” she said.

The Director-General of the Ghana Health Service (GHS), Dr. Patrick Kuma Aboagye, said the country now had active cases of 3,617, a reduction of 38 cases from the last announced figure of 3,655.

Dr. Aboagye said cumulatively 34,406 cases had been confirmed out of 382,752 tests conducted so far, indicating a positivity rate of 8.9 percent.

“We need to focus on active cases because that is where we need to respond with our healthcare services,” he said.

Dr. Patrick Kuma Aboagye appealed to the public to continue in earnest adherence to the preventive protocols to help sustain and improve on gains.