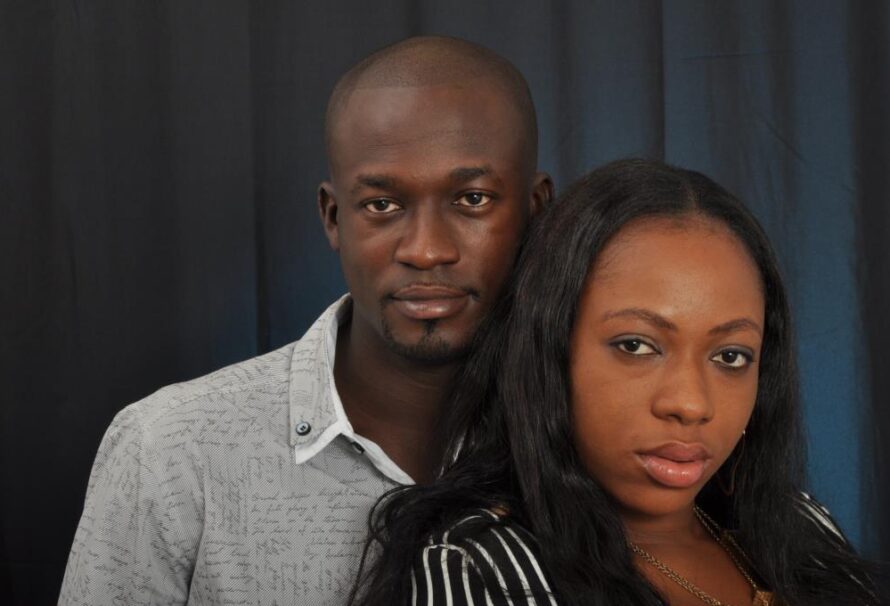 The Communications Director at the Presidency, Mr Eugene Arhin has been dragged to the Matrimonial Division of the Accra High Court by his wife of nine (9) years for adultery, abuse among others

In her statement of writ sighted by 3news.com, the marriage hit the rocks shortly after Mr Arhin’s appointment as Director of Communications at the Office of the President despite them having had three children since 2012.

“The Respondent shortly after his appointment as the Director of Communications started behaving in very unusual ways towards the Petitioner and the Children and continued on this path until the relationship between the parties deteriorated completely.

“The marriage between the parties has for the past about four (4) years suffered irreparable damage and setbacks and all efforts by the parties and their families at amicable resolution have all failed.”

The writ said Mr Arhin has on several occasions informed his lawfully wedded wife that he is no longer interested in marriage, having even moved out of their residence.

According to Mrs Arhin, the “unreasonable behaviour” by Mr Arhin involves him abusing her “both physically and verbally at the slightest opportunity for over a year now”.

She also indicated that the adultery involves one Chantel Kudjawu and he “has a child of about a year old with another woman”.

She is, therefore, praying the Court for 10 demands, listed below, to be granted.