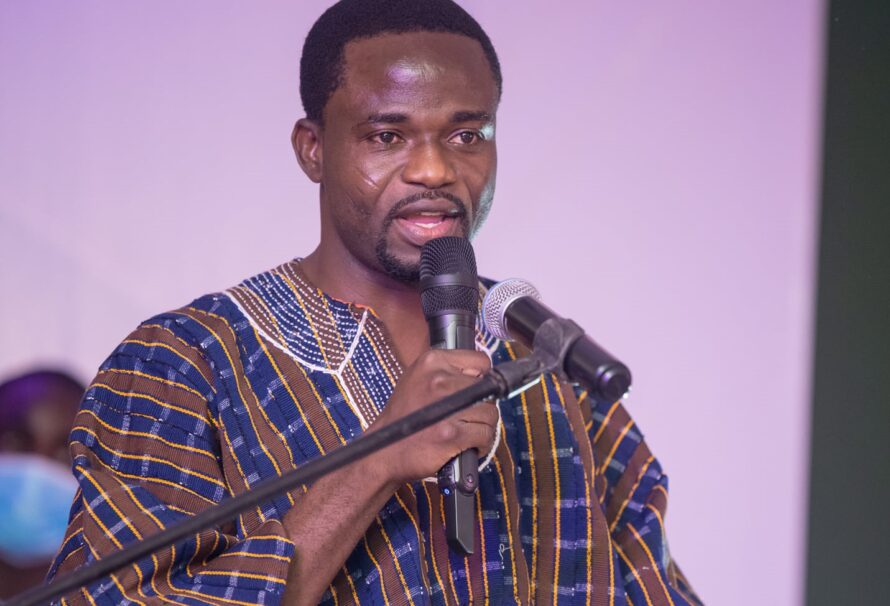 Award-winning Ghanaian Journalist, Manasseh Azure Awuni has quizzed whether it is a mere coincidence that challenging others nationality had always comes from the New Patriotic Party(NPP) and also targeted at a particular group of people in the country.

“Is it a coincidence that challenging others’ nationalities almost always comes from the NPP and targeted at a certain people?”

Is it a coincidence that challenging others' nationalities almost always comes from the NPP and targeted at a certain people?

Mr Azure Awuni’s comments comes a day after, the nationality of the Auditor General, Daniel Domelevo, a Ghanaian from the Volta Region of the country was questioned by the Audit Service Board, a board he worked with until he embarked on his compulsory leave of 167 on July 1 ,last year.

Domelevo is a Togolese, was suppose to retire last year

According to the board, Mr Domelevo had two different information on his date and place of birth on his Social Security and National Insurance Trust (SSNIT) forms and that of his Ghanaian Passport.

“Records at Social Security and National Insurance Trust (SSNIT) completed and signed by you indicate your date of birth as 1st June 1960 when you joined the scheme on 1st October 1978,” the letter said.

“The date of birth on your Ghanaian passport number A45800, issued on 28th February 1996 is 1st June 1961. That place of birth is stated as Kumasi, Ashanti Region,” the correspondence stated.

“The records show that you stated your tribe as Togolese and a non-Ghanaian. That your home town is Agbatofe,” the Audit Board said.