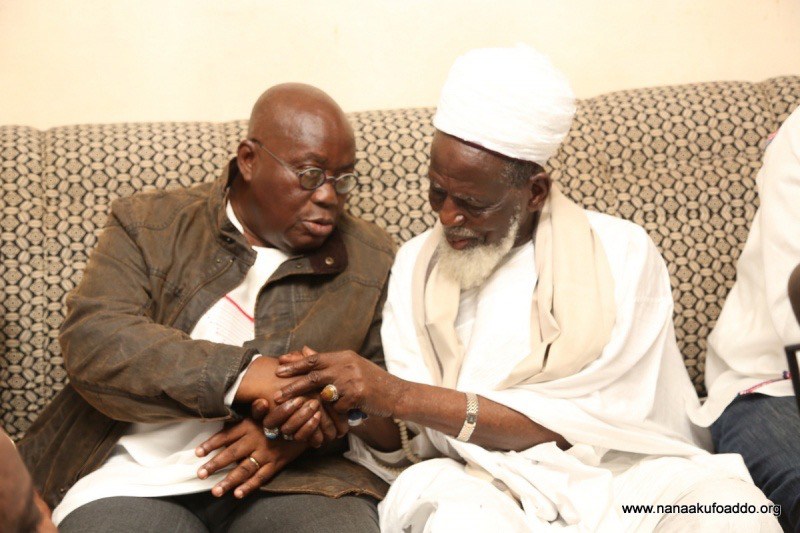 The National Chief Imam, Sheikh Usmanu Nuhu Sharubutu, has called on government to make clear the country’s position on the issue of  lesbian, gay, bisexual, transgender, queer and intersex (LGBTQI) persons in the country.

Reports are rife the LGBTI movement is making inroads in Ghana, having opened a newly acquired community space in Accra.

“Going strictly by the Quranic teachings and the traditions of the holy prophet Mohammed (S.A.W) regarding the non-negotiable prohibition of same sex, the Muslim community in Ghana remains resolutely opposed to any attempt to legalise homosexuality as a way of life,” the Chief Imam indicated in a statement issued on Tuesday, February 23.

He indicated that Islam “stands vehemently opposed to homosexual inclinations because it constitutes a dangerous threat to the existence and sanctity of human family values”.

The statement signed by Sheikh Sharubutu’s Spokesperson, Sheikh Aremeyaw Shaibu, said the mindset of LGBTQI emanates from “Godless, secular, humanistic worldview in which God has no place in the equation”.

“It is therefore contradictory to our national religious worldview as a nation.”

The Chief Imam called on the government to, as a matter of urgency, ensure the immediate closure of the LGBTQI community space.

He also called for an immediate review of the law that criminalises homosexuality in order to make it comprehensive and all-encompassing.

“Finally, we call on all citizens to engage in serious prayers for God’s interventions to free the proponents of LGBTQI from their sinful and deviant world view.