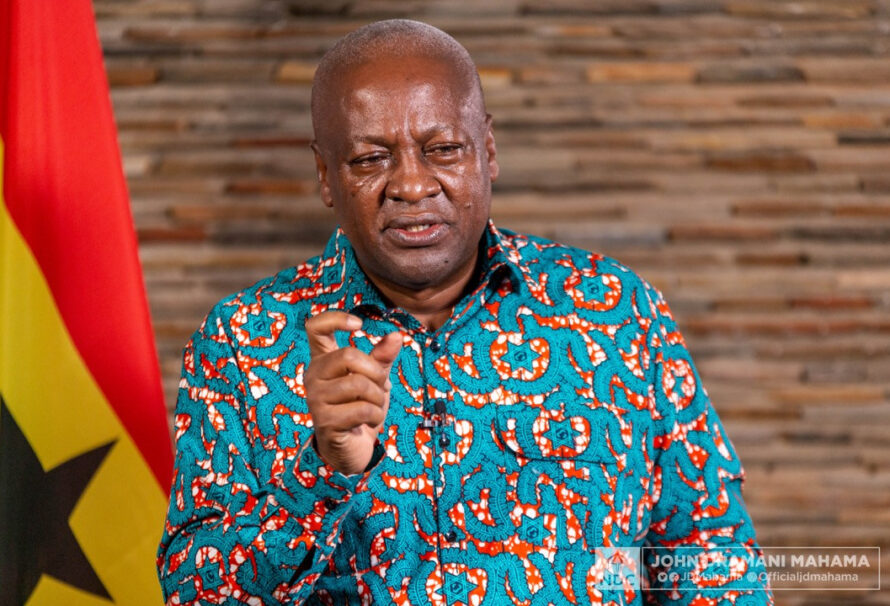 The opposition National Democratic Congress, (NDC) has rejected the outcome of the 2020 Presidential elections declared on Wednesday, December 9, by the Electoral Commission of Ghana.

Additionally, the party has vowed to resist the Commission’s attempts to deny its parliamentary majority won in the just ended December 7 elections.

At a press conference at the party’s headquarters in Accra, the Minority Leader in Parliament and Member of Parliament for the Tamale South constituency, Haruna Iddrisu said the party rejects the results without any reservation.

The Elections were flawed and discredited

He described it as flawed and one which does not in any way represent the view of the over 17million Ghanaians who took part in the exercise.

“As a party, we have done extensive consultations and detailed analysis of the outcome of the elections as announced by Jean Mensa, the Chairperson of the Electoral Commission and we have come to only one irresistible conclusion that it’s flawed discredited elections and therefore we reject without any reservation, we reject the presidential elections as announced by her and we also want to serve notice that the blatant effort to even deny us of parliamentary majority will be fiercely resisted. We know that the good people of Ghana gave us a mandate and that mandate included a parliamentary majority”.

According to him, the party has overwhelming evidence which suggests otherwise of the EC’s, conclusions and promised that it would fight fiercely to overturn the results to reflect the true opinion of the populace.

“Let us be clear, overwhelmingly evidence available to us makes it impossible for us to accept this serious and hurried conclusion of the Electoral Commission of Ghana led by its chairperson who has only become an appendage of the ruling new patriotic party.”

“The results as declared will not stand, it will simply not be accepted by the National Democratic Congress.  For emphasis, let me repeat, we roundly reject and out rightly reject the declaration of the sitting President as the winner of the 2020 presidential elections” he stressed.

She described the elections as fair, orderly, transparent, peaceful, and incident-free.