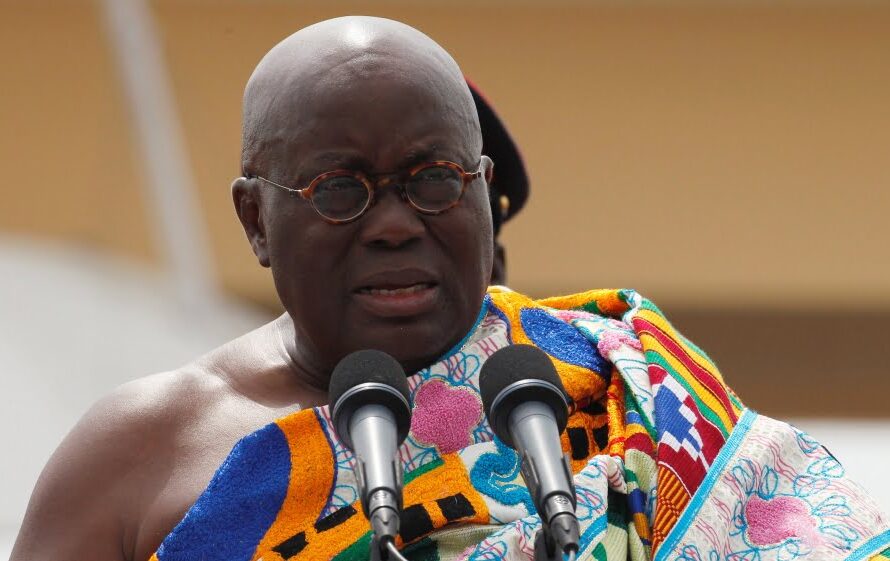 President Nana Addo Dankwa Akufo-Addo will on Thursday, July 23, travel to Mali to help in mediation talks in the country, Minister for Information, Kojo Oppong Nkrumah has said.

“On Thursday, he will be going to Bamako in Mali. The African Union has requested him, the President of Nigeria and a couple of other leaders to go to Mali and help resolve some of the political tensions and challenges they are having there.

Kojo Oppong Nkrumah made this known on Tuesday, July 21, on GTV’s ‘AskTheInfoMinistry” programme.

The President would join the Chairman of Ecowas Mahamadou Issoufou, Senegal’s President Macky Sall and Ivory Coast’s Alassane Ouattara to find a lasting solution to the political impasse confronting the country currently.

The mediation team would be lead by the former Nigeria President Goodluck Ebele Jonathan.

The Minister indicated that though, the country’s borders still remain closed the president would enjoy an exemption in this situation.

Opposition June 5 Movement, also known as M5, of Mali, has called for the resignation of the country’s President Ibrahim Boubacar Keïta over his failure to effectively address the country’s dire economic crisis, corruption and the eight-year-long conflict with armed fighters.

The group is also disputing the outcome of the parliamentary elections held in March and April this year that handed victory to Keita’s party.

They have subsequently called for the dissolution of the National Assembly.

The group, earlier, rejected proposals by ECOWAS on the development.

They described the communities’ mediation effort as a failure adding that the proposals did not address their demand for the Keita’s resignation.