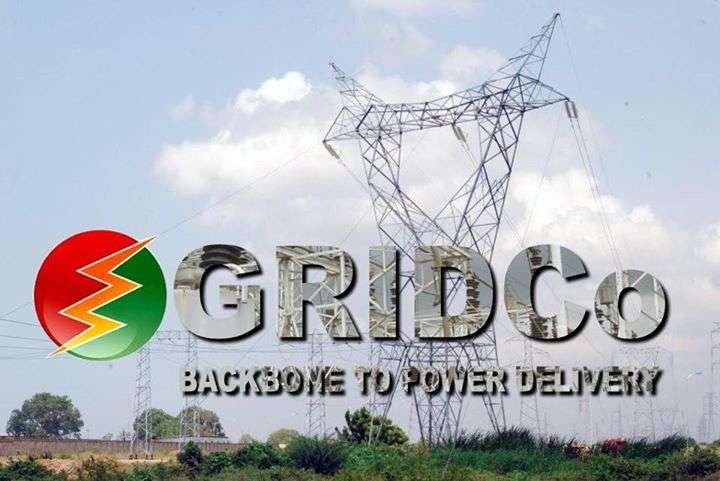 Ghana’s electricity transmission company, Ghana Grid Company (GRIDCo) has offered an explanation to the Ghanaian Public following a power outage which hit part of the capital city on Saturday night through to early Sunday morning.

According to the company, the power outage which plunge part of the capital in darkness occurred when a conductor on the Tema-Accra East transmission line fell at Trasacco.

“At 11:06pm on Saturday, April 03, 2021, a conductor on the Tema-Accra East transmission line fell at Trasacco leading to power outages in major part of the Greater Accra Region,” a statement from the company sighted by GhanaPlus.com reads.

The statement noted, the company’s maintenance team was able to restore power at to some Bulk Supply Points(BSPs) in the capital at about 4:00am on Sunday, thereby restoring power to the affected areas.

READ ALSO:  The Archbishops have realized they have to wear double,triple mask if they want to stay alive, wake up! – President told

“The maintenance team was able to work around the clock to restore power the Mallam, Achimota and Accra Central Bulk Supply Points (BSPs) at about 4:00am on Sunday April 4, 2021,” the statement added.

The statement however, said “Power supply has however been reduced to 50% in these areas around Trasacco the team works permanently to fix the fault”.

Accra in darkness on Saturday night

Major part of the capital city, Accra was thrown into darkness following a power outage on Saturday, April 3, night at about 11pm.

The power was however, restored on Sunday, April 4,  morning.