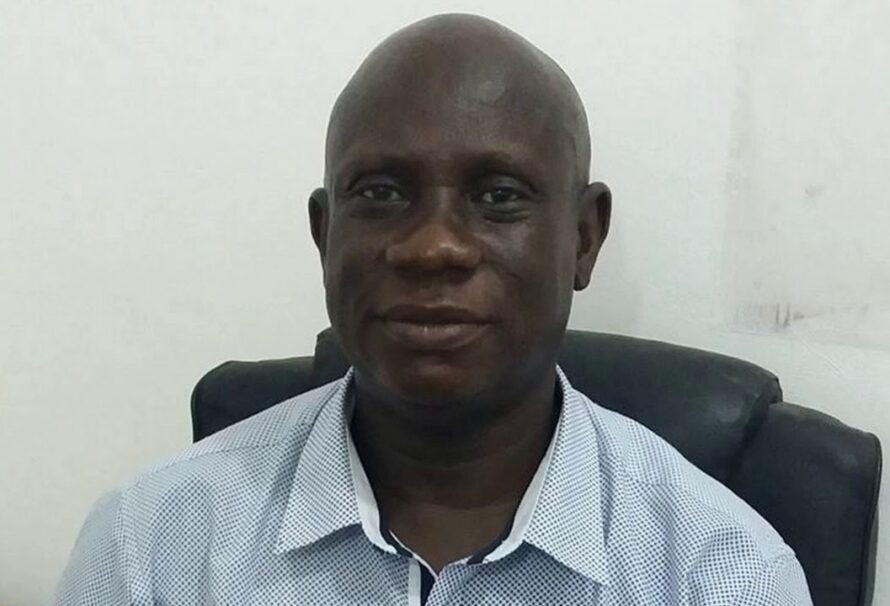 The Deputy General Secretary of the New Patriotic Party (NPP), Nana Obiri Boahen has said that campaigning when the party had not yet given the red light for nominations and campaigning activities is against the party’s laws.

According to him, the party was governed by rules and laws and until such time the party’s laws permit such activities any other thing done by members would be in contrary.

“As I have said already, it is human organized, human controlled, human centered, human oriented so you will have different mindset but the button line is that we have not began campaigns so since we have not started, if you do that it is against our laws”.

That notwithstanding, Nana Obiri Boahen said it would be inappropriate to sanction persons whose posters have emerged since many of them had no hand in the development.

He indicated he himself had been a victim of such posters in the Ashanti Region where he sighted his posters with the inscription, Nana Obiri Boahen for General Secretary.