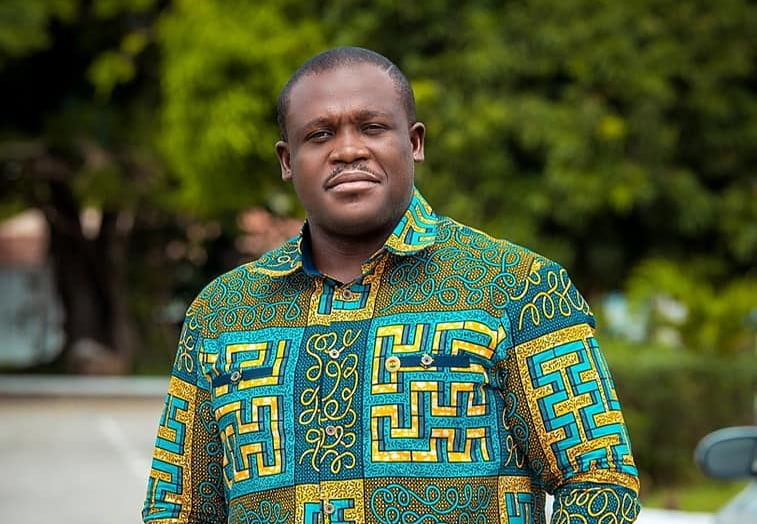 The Member of Parliament for the Ningo-Prampram Constituency, Sam George Dzata has said that he is optimistic of his victory and that of the National Democratic Congress(NDC) Presidential Candidate and flagbearer, John Dramani Mahama in the December 7 polls adding that he cannot wait to begin a thank-you tour over the victory.

According to him, he had worked assiduously following his election into parliament since 2016, hence, his full trust in his constituency to give him another term to continue the good works.

READ ALSO:  It doesn’t make sense for us to want to go for a review – Amaliba

Sam George-Dzata was speaking in an interview with GhanaWeb’s Election Desk in Accra.

“My work speaks for itself,” Sam George added.

He also noted that many have benefited from various social intervention and self-development programmes introduced by his office and that was reasons enough to warrant him another term in office by the end of the December 7 election just 6days away.