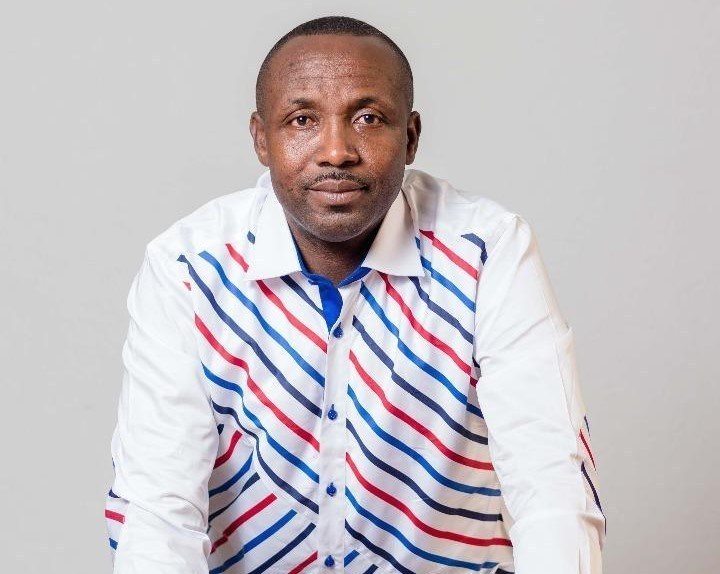 Grapevine information suggested that John Boadu was lacing his boots to contest in the party’s National elections for the Chairmanship position.

But speaking in an interview with Accra-based Asempa FM, John Boadu said he has no plans of contesting for the chairmanship position.

For him, he is sticking to the party’s General Secretary position adding that he wants to be in charge when the party breaks the 8-year cycle in 2024.

Contesting as a chairman will mean an end to my political career because, after that, I wouldn’t know what position to contest for again,” he jokingly said.

“I will contest and continue as General Secretary for the NPP because my vision is to see the party break the eight-year governance term so I want to supervise the NPP to third consecutive victory,” he stressed.

Meanwhile, he added: “I would retire from party work after getting a third and final term as General Secretary.”