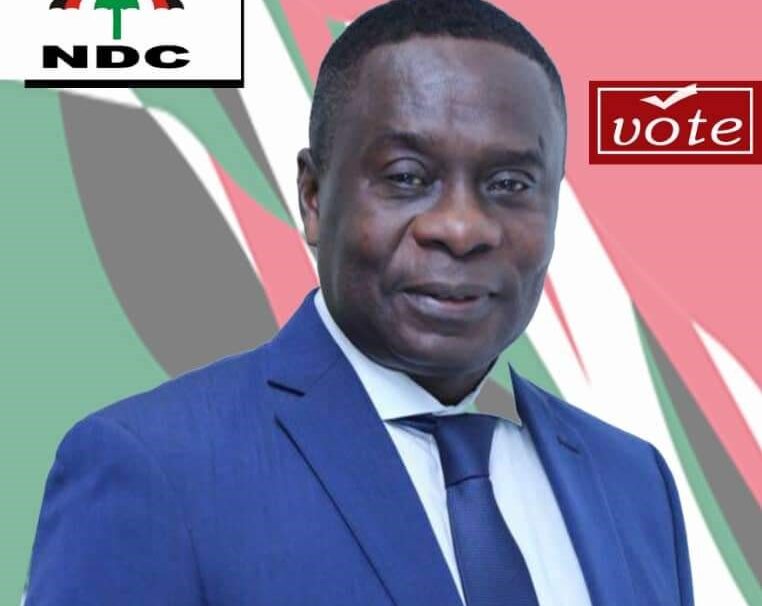 The Cape Coast High Court has granted an injunction application to restrain the Member of Parliament- Elect for Assin North in the Central Region from holding himself as MP-elect of the constituency.

Ghanareport.com indicates the ruling follows an application filed by a private citizen and a resident of Assin Brekum, Micheal Ankomah Nimfah challenging the qualification of James Quayeson as the MP elect for the area.

The plaintiff, a mason by profession claims Mr Quayeson , a member of the National Democratic Congress(NDC) at the time of filling his nomination to contest the seat was still holding on to his Canadian citizenship and failed to denounce it as required by law.’

READ ALSO:  Some of us slept in Parliament – NPP MP

In freezing the MP Elect right to be in Parliament, the court said “the allegation contained is of great nature and could not hold himself as MP elect.”