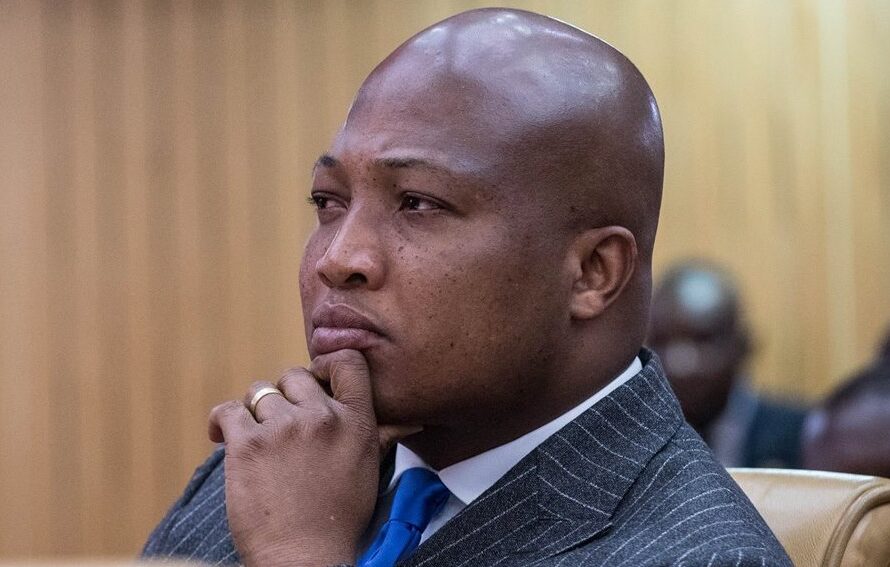 Member of Parliament for Ketu South constituency, Mr Samuel Okudzeto Ablakwa has said that personnel of the security services who chose to obey the shot to kill order and took lives of innocent Ghanaians in the just ended 2020 elections would not go scot free as the day of reckoning would soon catch up with them.

“Let those obeying shoot to kill orders targeted at patriotic citizens determined to protect their votes know that the day of reckoning is coming and surely they and their bloodthirsty masters shall not escape”.

According to him, it was unacceptable for civilians to suffer such extrajudicial killing at any point in time, especially, not in an election adding that NDC majority in parliament would launch an investigation into the attacks aimed at suppressing the will of the people come January, 2021.

“There can be no period in our lives as a nation when it becomes acceptable or conscionable to shoot and kill unarmed civilians – not during elections or any other time for that matter,” Mr Ablakwa said.

“It should be expected that an NDC Majority in Parliament from 7th January, 2021 will launch full scale parliamentary enquiries into all these extrajudicial killings and violent attacks only aimed at subverting the true will of the people. How many of us can they kill? And do they really think the spirit of those killed will rest in the absence of justice?” the post added.

The Ghana Police Service in a press conference after the elections disclosed that five(5) persons died in a shooting incident during the election period.

The development, the NDC had described in a series of press conferences as a well orchestrated ploy by the government and the military to intimidate and  suppress the will of patriotic Ghanaians but the leadership of the military service has since rubbish the claims.

Glitz and glamour of Ghanaian Kente at Akufo-Addo’s Inauguration