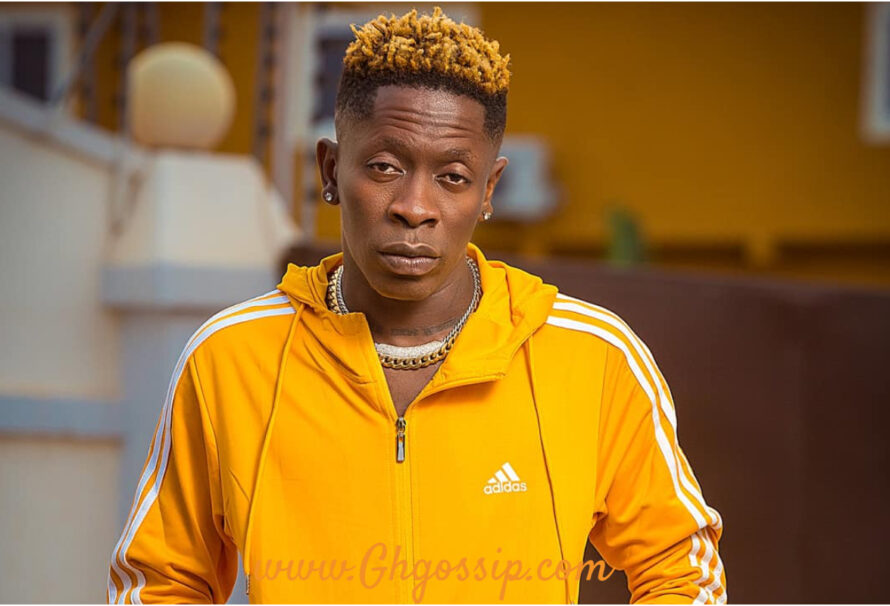 Entertainment pundit, Whitney Boakye has suggested that any parent who allows their children to nurture the thoughts of having Shatta Wale as a role model has failed.

On the surface, her statement sounds like a big insult to Shatta Wale and his legions of fans but a further explanation she offered reveals she’s right on point with her perspective. In Whitney’s own words, it’s better to have Wale’s songs to motivate you rather than trying to personify him wholeheartedly which is impossible.