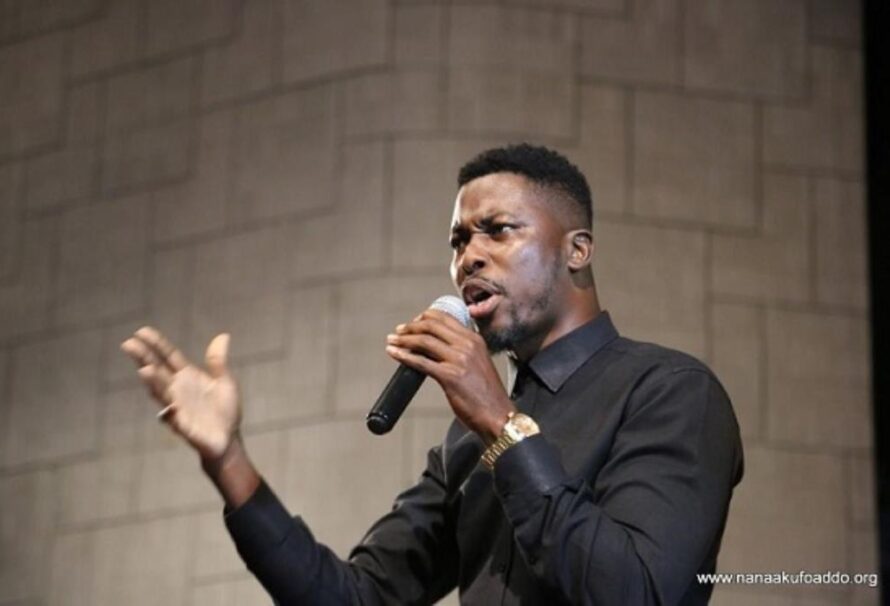 Ghanaian hip-life musician, Kwame Asare Obeng, popularly known as A-Plus has descended heavily on Ghanaian celebrities who have thrown their support behind the New Patriotic Party (NPP) ahead of the December elections.

In an Instagram video, the onetime ardent follower of the NPP said when the President, Nana Addo Dankwa Akufo-Addo was in opposition, those celebrities parading themselves as supporters were nowhere to be found all in the name of protecting their career.

The musician who is also the founder and President of the People’s Project, a non-governmental movement aimed at promoting citizen participation in governance processes among others described the celebrities as stomach politicians following the President and the ruling party because money was abundant now.

“You see, now that John Dumelo is suffering and embarking on his campaign, his colleague’s filmmakers have abandoned him for the NPP because that is where money is.

“Those days, they had their career to protect, those days it was the ordinary people who were doing the job, today you see the money is ready,” he said.

According to A-Plus, those celebrities would make a u-turn as soon as the actor wins and get some position in government.