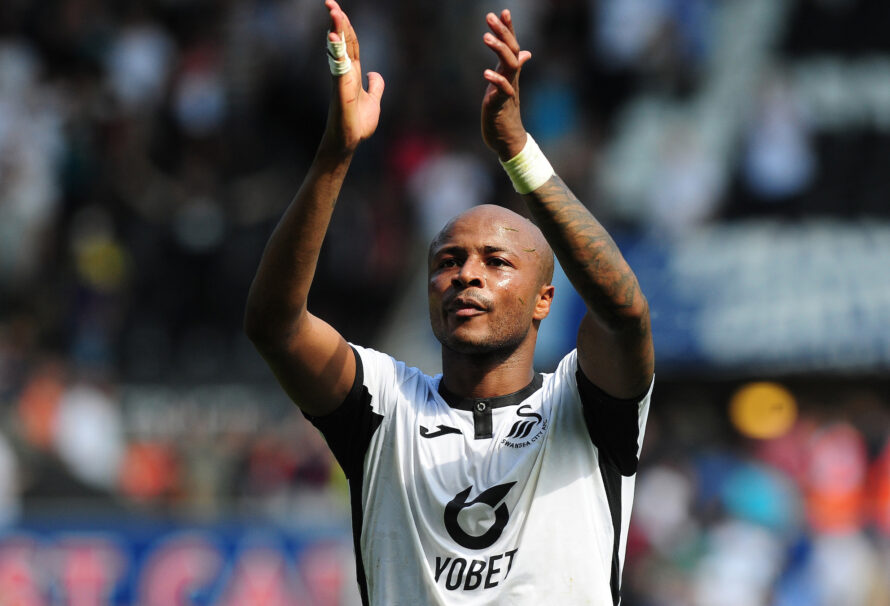 Swansea City attacker Andre Ayew has explained that the win against Championship table toppers Norwich City is huge for his side towards their premier League qualification bid.

The Swans recorded an emphatic 2 nil win over Norwich to move within 2 points of the league leaders.

Ayew opened the scoring with 3 minutes to end the first half before Irish midfielder Conor Hourihane made it two to wrap up the result.

The win lifts Swansea to second on the standings and Andre Ayew believes the result proves the Swans have enough quality to achieve set targets.

The Black Stars captain also stressed that they ensured victory through hardwork and and unmatchable display of character.

Watch him in the link below.

🗣️ “I’m pleased with the victory. It’s a win versus the team who is top of the league and it proves that we have a lot of quality, a lot of character and that we are working hard.”