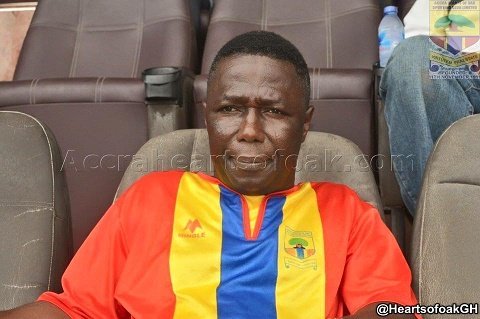 Akambi blamed the two technical men for sabotaging Asare Bediako which led to his subsequent resignation.

In an interview with Kumasi based Zuria FM, Akambi revealed it was the manifestation of envy and sabotage from Papic and Owu which led to the Bediako’s resignation.

“It’s just the manifestation of envy by some section of the technical team, they are the same people who sabotaged the assistant coach leading to his eventual resignation”. Akambi posited.

“He (Ben Owu) tendered his resignation after our game against Elimina Sharks, the coach was not even aware at the time.

“It was Papic who convinced him to withdraw his resignation, so after Papic resigned, it was Just a matter of time for him to follow his boss.”

Hearts of Oak are winless in four games and are currently eleventh on the league log in the ongoing Ghana Premier League.