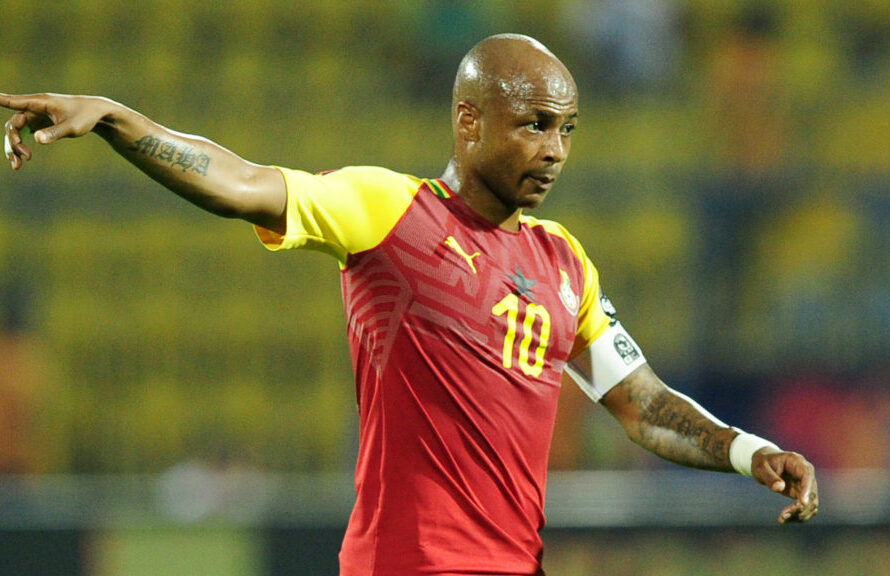 Black Stars captain Andre Ayew has named in International Federation of Football History and Statistics (IFFHS) African team of the decade following his outstanding performances with the Ghana national team.

Ayew is the only Player from Ghana who made the cut for the best XI of the decade.

IFFHS revealed the African team of the decade with players who performed from 2011 to 2020.

He was also named BBC African Footballer of the Year in 2011 while playing for Olympique Marseille.

In addition, Ayew also performed very well for the club’s he played within that period.

he featured for Olympique Marseille to Swansea City to West Ham United and back to Swansea within that period.

See below the African decade XI: