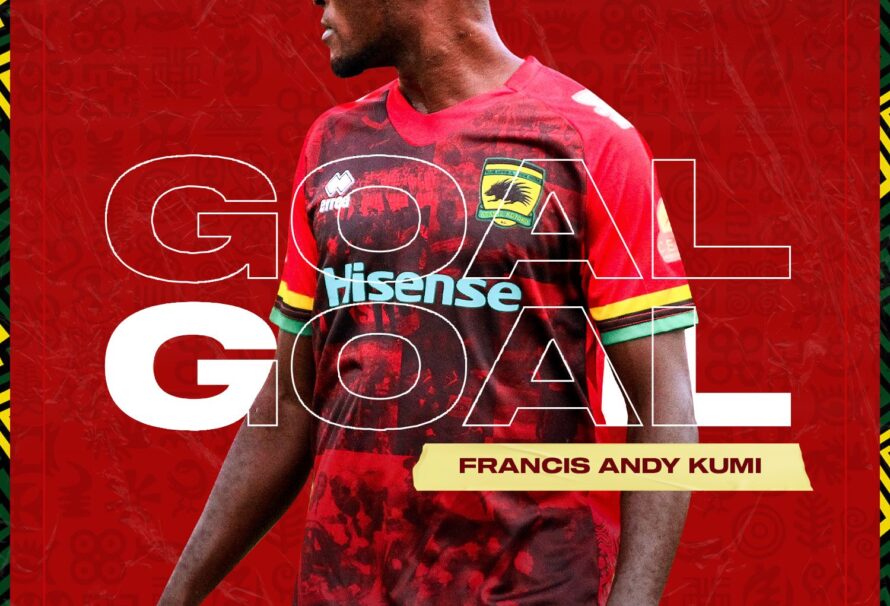 The young striker joined the Porcupine Warriors from Division One league side Unistar Academy on transfer deadline day.

The 22 year old goal-poacher had his opportunity to start his first game for the Porcupine Warriors in a league clash against Bechem United at the Len Clay Stadium on Wednesday.

The youngster had earlier shown glimpses of his threat when he had opportunities to score. His moment however came in the second half after a neat cross by left back Ibrahim Imoro.

With the clock reading 63 minutes, the young striker rose and skilfully flicked the ball past the Bechem United Goalie to increase his side’s lead to 3 and assure of victory

Asante with the win will climb into third on the league log on 31 points. They now trail league leaders Great Olympics by 2 points.