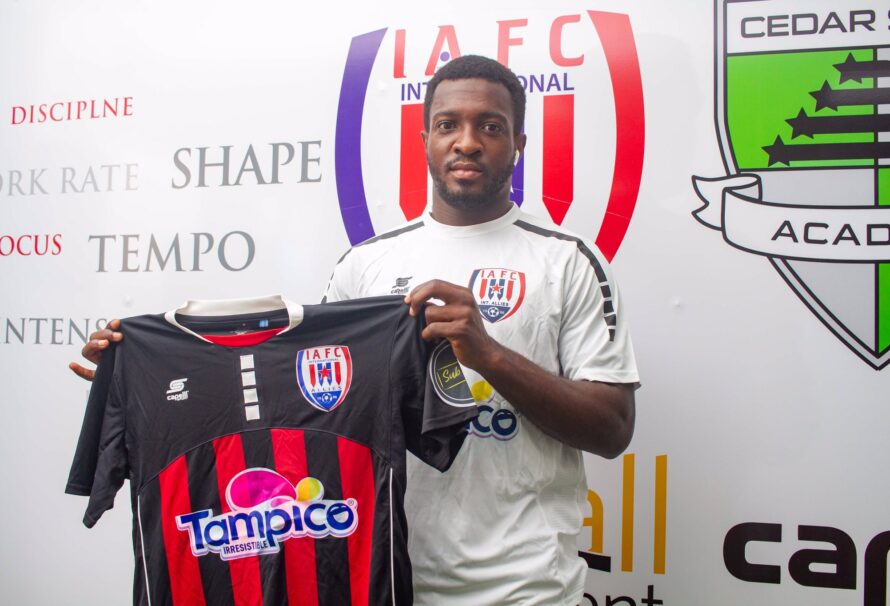 Inter Allies have announce that Kwabena Kyeremateng has re-joined the club following a year stint in Denmark.

The attacker completed his switch after a one-year stint which had him play for our partner club HB Koge as well as KFUM Roskilde.

Kyeremateng, who joined the “Eleven is to One” side from Asokwa Deportivo before the start of last season (2019/20 – cancelled), played just twice for the club and scored a goal.

He’s eager to help change the fortunes of the Club while completing an unfinished business in the Ghana Premier League.