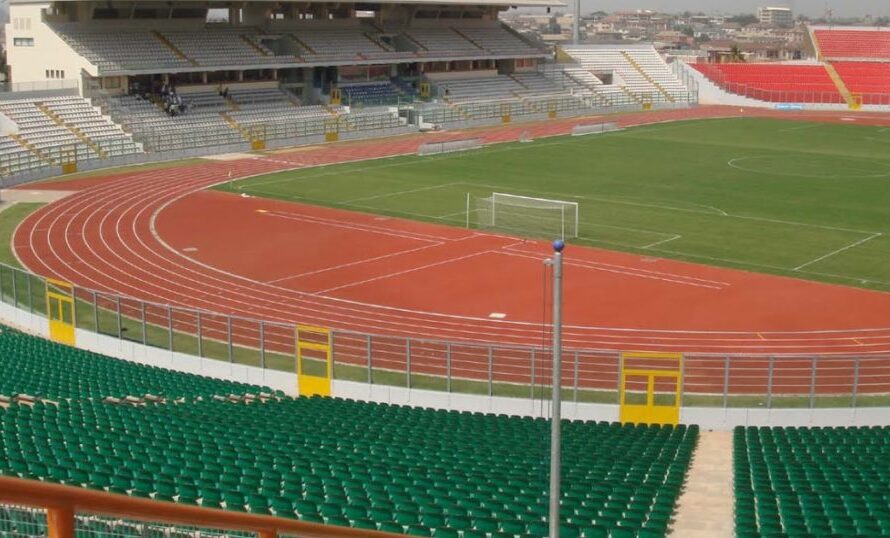 The National Sports Authority boss, Professor Peter Twumasi has re-assured that the Baba Yara Stadium in Kumasi should be ready to host football matches soon, as renovation works near completion.

The facility has been closed for renovation works for close to a year now, with work progressing at a snail’s pace. The situation has forced football clubs who use the facility to find an alternative venue as they anxiously wait for works to be completed.

Asante Kotoko, King Faisal and Asokwa Deportivo for instance use different match venues for their respective home league games in the current campaign.

Asante Kotoko host games the Accra Sports Stadium while Faisal use the Techiman Ohene Ameyaw Park for the Ghana Premier League home games. Asokwa Deportivo also use the Len Clay Stadium at Obuasi for their home matches in the National Division One League.

Speaking after inspecting the progress of work done, Professor Peter Twumasi has indicated that works are currently moving on as planned. The underground PVC pipes have been laid to supply water to the automated sprinkler system. This is to help water the grass to grow to an appreciable level.

According to Professor Twumasi, all should be set for football matches to be played at the venue when this has been sorted.

Listen to him in the audio clip below.