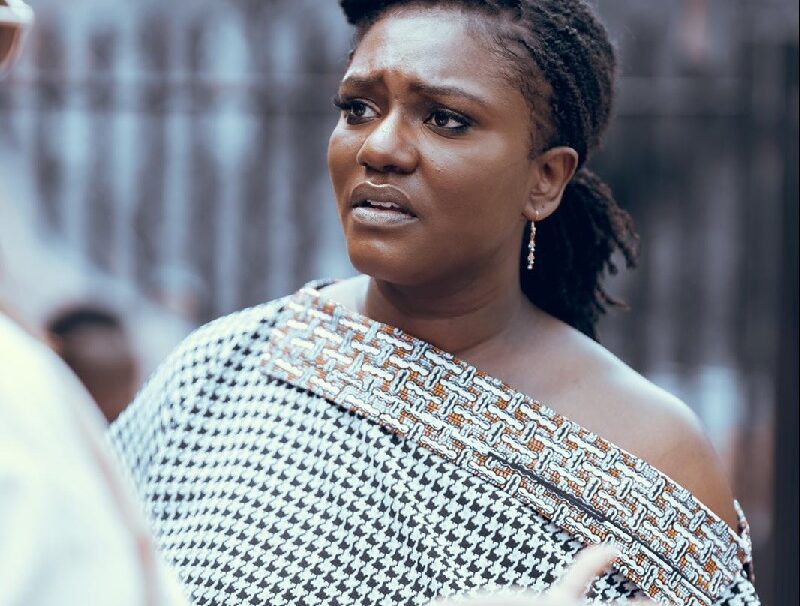 International Relations manager for Asante Kotoko Dentaa Amoateng MBe says the relationship between the club and the English Premier League side Southampton means a lot the Ghanaian club because of how they want to emulate them in the near future.

Speaking to BBC on the agreement, Dentaa stated Southampton have the best youth system in the world and the Ghanaian club want to emulate them in the near future.

“Asante Kotoko is the biggest club in Africa and has been that way for years.

“This relationship with Southampton FC meant a lot to us, Southampton has the best youth system in the world with notable graduates such Gareth Bale, Ings, Shearer amongst others.

“It’s no secret that, Asante Kotoko wants to emulate that youth system.

The Popular TV host also revealed the partnership is to the advantage of the Ghanaian club due to the benefits they will enjoy.

“There will be exchange programs for players and coaches and I can say the partnership is to our advantage.