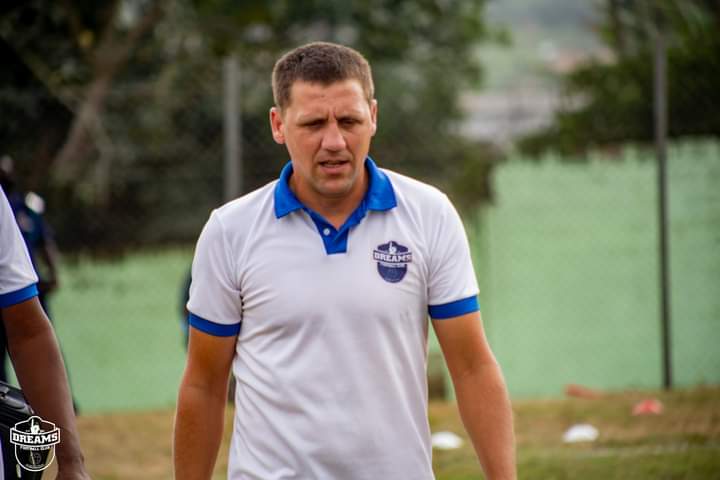 The wonder club defied odds to beat Dreams FC  1-0 at the Theatre of Dreams in matchday 17 of the Ghana Premier League.

Thomas Acquah lone goal was enough for the Accra based club to pick the three maximum points.

Reacting after his side defeat to Great Olympics, the Serbian gaffer hailed his opponent for putting up a great performance.

“Great Olympics is good team, they played as team, defended as a team. We didn’t take our chances and they scored us so congratulations to them” he said.

The defeat was his second defeat in the league since his appointment at the helm.