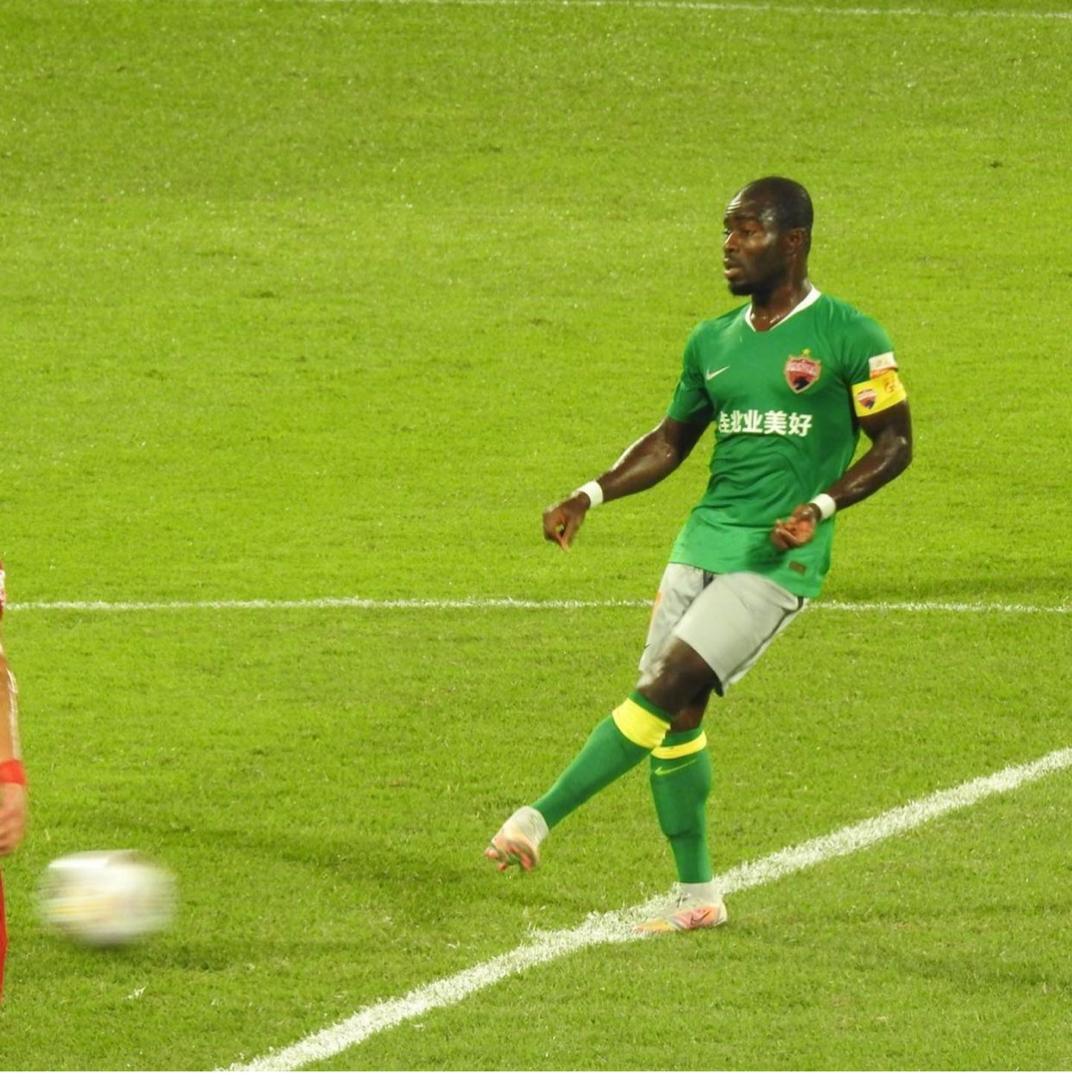 Ghana winger Frank Acheampong registered his name on the scoresheet for his new side Shenzen FC in their Chinese Super League season opener.

Shenzen FC faced Henan Songshan Longmen in the first game of the new season at the Huadu Stadium.

Acheampong who was handed the captain’s armband for the game opened the scoring inside 21 minutes to put his side ahead.

The home side however equalized courtesy Sierra Leone attacker Mohammed Buya Turay before half time.

Back from recess, Alan Kardec shot Shenzen ahead again as they held on to the lead and secured a 2-1 win.

The result takes Shenzen FC to second on the log in Group A, trailing leaders Shandong Taishan on goal difference.