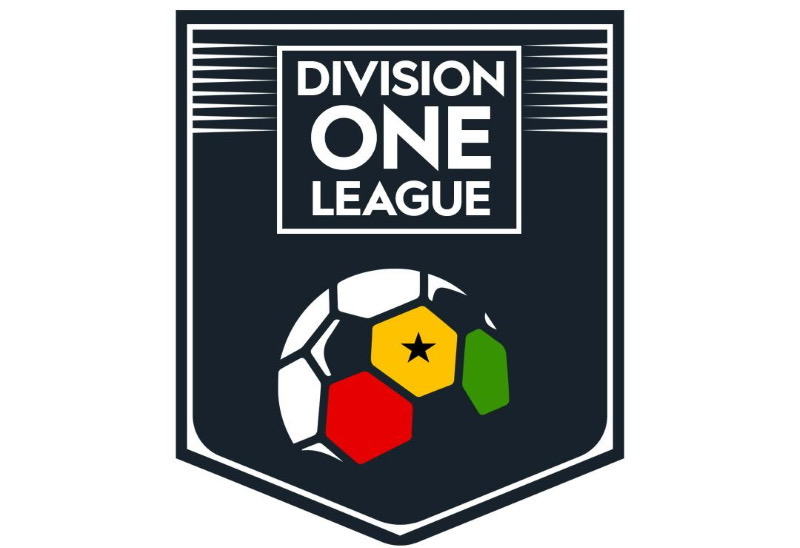 The meeting will discuss among other things the first round of the League, plan for the second round of the campaign and matters arising.

The National Division One League is currently on break after a successful completion of the first round.

The on-going Division One League has been very competitive, interesting and with a lot of innovations with a lot of matches being telecast as well as highlight shows.

However, the second tier League has seen some hooliganism and attacks on referees at some League centre though the League has generated lots of excitement among patrons as clubs continue to push for a place in next season’s Ghana Premier League.