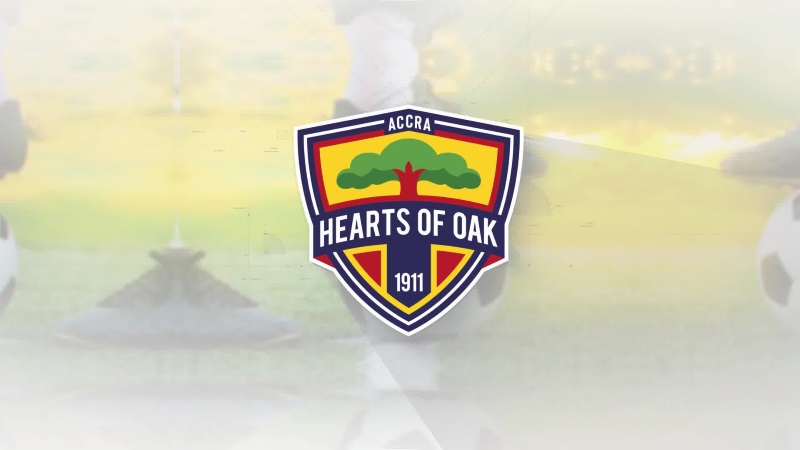 In a statement signed by the Communications Manager of the club, they parted ways with the Serbian and his goalkeeper’s trainer Ben Owu on 15th February.

The statement added that inexperienced U15 coach Nii Noi will be the interim coach of the side as they spark the search for a new manager.

Nii Noi becomes the 3rd coach of Hearts of Oak after 14 league games.

Papic, who was having a second stint with the Phobians, confirmed his departure on Monday, 15 February 2021 after taking charge of ten matches.

He made a bright start after replacing Edward Odoom in November last year.

But after going four matches without a win, Papic’s tactics were questioned. It looks like the navel-gazing that followed the team’s winless run forced him to lay down his tools.

Papic resigned along with goalkeeper’s Ben Owu. This was after assistant coach Asare Bediako stepped down last week.