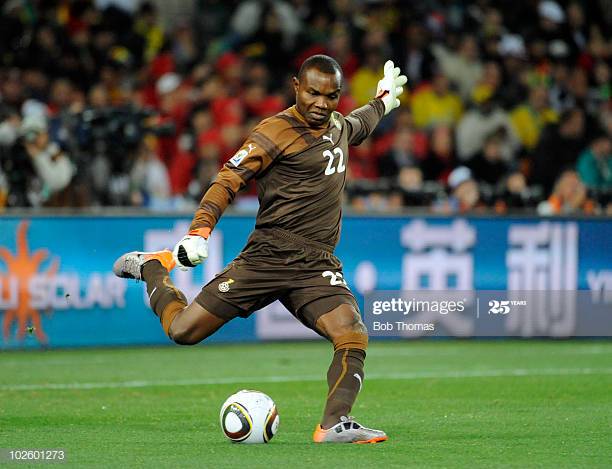 Hearts of Oak are closed to appointing former national team great, Richard Kingson as the new goalkeepers trainer at Hearts of Oak, sources close to the club have revealed..

The Phobians are in advanced talks with the former Black Stars goalkeeper following the resignation of Ben Owu.

According to report, Kingson has agreed take over the position and could sign a contract with the club in the days.

He was initially linked with a move to Great Olympics but the deal fell through.

Should the deal materialize, Richard Kingson is expected to begin work with the club after their game against Ebusua Dwarfs.