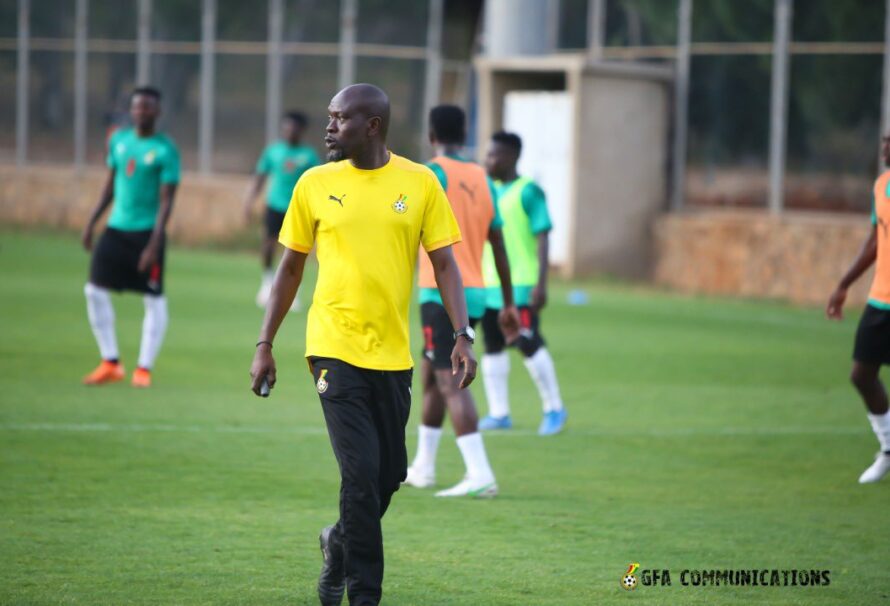 Ghana head coach Charles Kwablan Akonnor has bemoaned his side’s goal scoring problem after their 1-0 defeat against Morroco on Tuesday.

The Black Stars were made to pay for their lack of potency upfront following a howler by Razak Abalora which was headed in by Jawal Yamiq.

Reacting to his side’s defeat after the game, the coach explained the need for his team to work on their goal scoring despite seeing progress in the overall performance.

“For a long time I have been looking forward  to seeing the team play with understanding where everyone knows his role on the pitch.

”With this I saw some good signs but we need to improve in that area and try as much as we can because it’s meaningless to play without scoring.

“ We need to work on our goal scoring .” He said at post-match interview.

Ghana will continue their preparations this weekend ahead of the 2022 FIFA World Cup qualifiers in September this year.

The four times African champions will host Ivory Coast on Saturday at Cape Coast Stadium in another friendly.