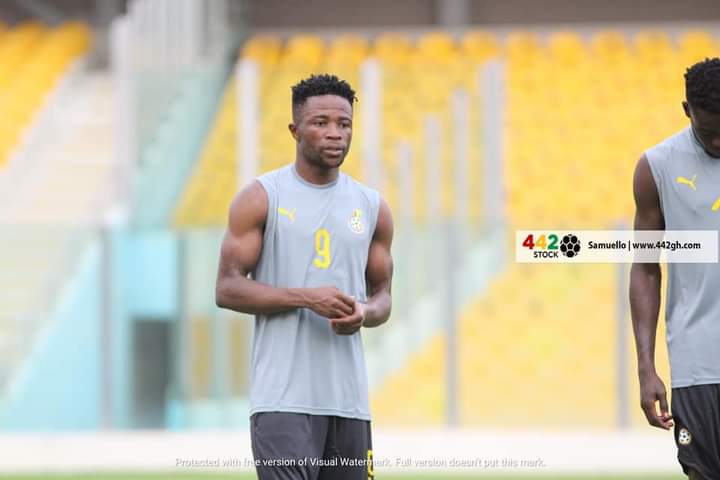 Ghana International Diawisie Taylor has fully recovered from the virus which kept him away from international friendlies against Japan, Black Meteors Management Committee Chairman Frederick Acheampong has confirmed.

The initial COVID-19 result conducted on Taylor upon arrival at Narita Airport, Japan was inconclusive and hence he had to stay behind at the airport for further tests.

The player, like the rest of the travelling contingent, received a negative COVID-19 PCR result per the specifications and requirements of Japanese health authorities in Ghana before enplaning to Japan.

However, upon further tests, the player had to be isolated to go through the laid down protocols in Japan – keeping him away from the two games against Japan which Ghana lost 10-0 in aggregate.

After further checks conducted he has been given the all-clear to rejoin his teammates who are currently in Korea ahead of their two friendly games.

“Thankful he didn’t suffer too much and we are happy he’s coming through this” he’s is with the team now, and has fully recovered” Acheampong told happy Fm.